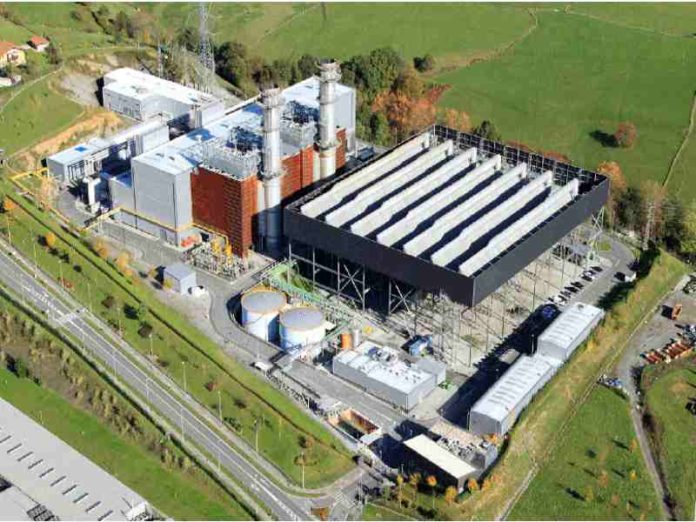 As a result of the partnership, the first green hydrogen plant that benefits from the infrastructure of a conventional power generation plant and the national distribution gas network in Amorebieta (Biscay) is set to be launched in Spain.

The five companies will develop a 20MW green hydrogen plant on the existing gas and electricity infrastructure of the Amorebieta-Boroa CCGT plant.

The aim is to generate 1,500 tons of green hydrogen per year from 100% renewable sources, through Certificates of Origin (CO) and green Power Purchase Agreements (PPA), which will avoid the emission of more than 12,000 tons of CO2 into the atmosphere.

A portion of the green hydrogen generated will be used in Bizkaia Energía’s CCGT plant – next to which the new hydrogen project will be located – in order to reduce the CO2 emissions of the conventional power generation technology.

In addition, the hydrogen will be injected into Nortegas’ current distribution network, where it will be blended with natural gas, decarbonising part of the current power consumption.

This hydrogen could also be used to some extent, to meet specific H2 supply needs of the local industry, and to store liquid H2 through chemical carriers.

Finally, a H2 refuelling station will be installed to fulfil the requirements of local public-private fleets of hydrogen-powered heavy vehicles.

The project, which will be developed through an innovative digital twin model, is the first of its kind for the development of hydrogen as a sustainable energy source and will be key in the decarbonisation process of the Spanish energy sector.

For this purpose, the project will commit an initial investment of €50 million ($60.8 million), and is expected to reach the start of operations by the end of 2022.

The plant will also generate sustainable employment in the region by giving Boroa’s current facilities a future beyond conventional power generation.

Green hydrogen, a lever for decarbonisation

This project aims to enhance the commitment of these companies to promote the development of renewable gas as a key energy source in the energy transition.

Identified as a lever for the decarbonisation process by the European Commission and the Spanish Government, the research and projects around hydrogen are presented as an opportunity to take advantage of its benefits for power generation.

Projects such as the one in the Amorebieta CCGT plant promote Spain’s role as a key player in the production and use of green hydrogen in Europe.