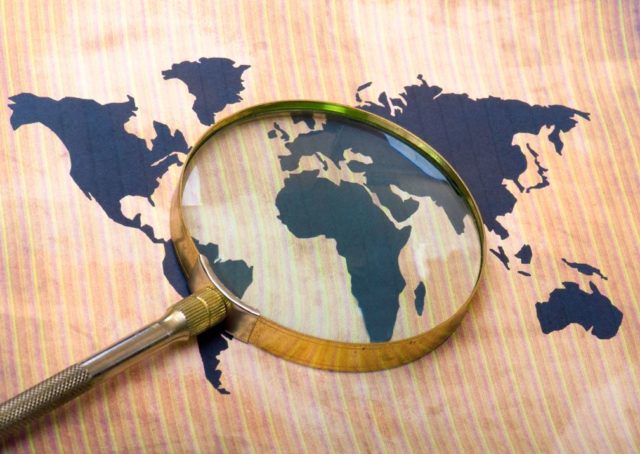 ENGIE Africa has announced that it has connected 4 million customers in Africa owing to its operations in the off-grid energy sector in the region.

ENGIE Africa has accelerated its off-grid energy business through the utility’s Access to Energy Strategy launched in 2018.

The strategy has led to the establishment of three subsidiaries of ENGIE namely Fenix International, ENGIE Mobisol, and ENGIE PowerCorner.

The four million off-grid connections have been made in nine countries including Uganda, Zambia, Kenya, Tanzania, Rwanda, Nigeria, Benin, Côte d’Ivoire, and Mozambique.

Fenix, an ENGIE subsidiary since 2018, has sold more than 700,000 solar home systems that power 3.5 million people in rural communities across six countries.

ENGIE PowerCorner now has 13 mini-grids in operation in Tanzania and Zambia.

Yoven Moorooven, CEO of ENGIE Africa, says: “We strongly believe in the huge potential of the off-grid electrification sector and that it will be instrumental in rapidly and cost-effectively bridging energy gaps across Africa. We will build upon our successes to sustain and meet our long-term ambition of impacting tens of millions of lives across Africa.”

African Utility Week and POWERGEN Africa will feature innovative companies accelerating decarbonisation at the African continent’s largest gathering of companies driving and leading the energy transition. Are you going to be there? Click here to join us in Cape Town.