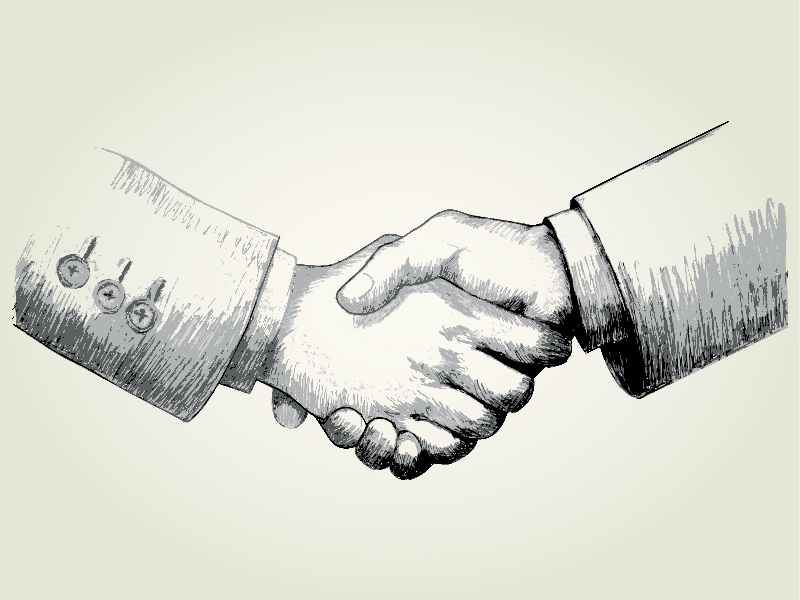 Engie and its partners are acquiring a 90% stake in TAG for $8.6 billion.

TAG assets consists of 4,500 kilometers of gas pipelines, which represents 47% of the country’s entire gas infrastructure.

Petrobras will maintain a 10% equity stake in TAG.

In addition to its ownership, ENGIE will be the industrial partner for TAG, managing the asset after the closing of the transaction and taking 100% of the operations and maintenance after the third year.

This acquisition is fully aligned with ENGIE’s strategy to be the leader of the zero carbon transition.

This acquisition is also in line with ENGIE’s objective to rebalance the geographic and regulatory exposures of its networks activities and to benefit from the steadily growing Brazilian gas market.

The move is also part of efforts by Engie to expand its customer base and revenue streams.

“Our acquisition of TAG is a significant milestone for ENGIE in Brazil, a key market for the Group where we have been present for 23 years…It will also enable the Group to build on its infrastructure expertise while diversifying its network activities and seizing opportunities in growing markets”, said Isabelle Kocher, ENGIE CEO.