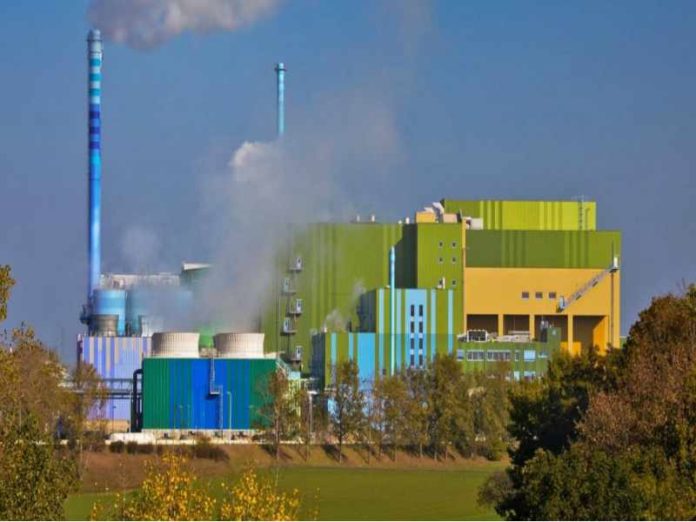 Japan is the biggest global investor in ASEAN infrastructure, ahead of China and its extensive Belt and Road initiative. As Southeast Asian economic growth gains momentum, it is a race to gain influence in the region.

Beyond infrastructure development, Japan’s New Energy and Industrial Technology Development Organisation (NEDO) wants to make sure sustainability is a part of this equation. “We aim for diversification of energy sources, and want to make effective use of unused resources,” says Yoshiko Yurugi, NEDO’s chief Asia Representative.

GovInsider spoke to Yurugi about how NEDO is shaping the energy landscape in the region by introducing technology and lending expertise to policymakers.

ASEAN has set an ambitious target for renewable energy to make up 23 percent of the region’s energy mix by 2025. Wind, solar and hydro energy have already doubled in the region from 2015 to 2018. But Yurugi cautions that “there are places that solar and wind power are promising; on the other hand, there are places that it is better to use biomass effectively.”

Biomass, like organic waste from cities and agricultural production, should be considered as a “battery that stores energy,”. Yurugi says. And NEDO is making use of this battery to make up for the shortfall from weather-dependent renewables by making waste-to-energy generation more efficient.

NEDO built Hanoi’s first-ever waste incineration power generation plant in 2016, generating enough electricity to power close to a thousand refrigerators every day. Figures say 90% of waste, including in Vietnam’s cities could be reduced by incineration for energy generation, reducing the country’s reliance on coal while making sure waste does not end up in landfills.