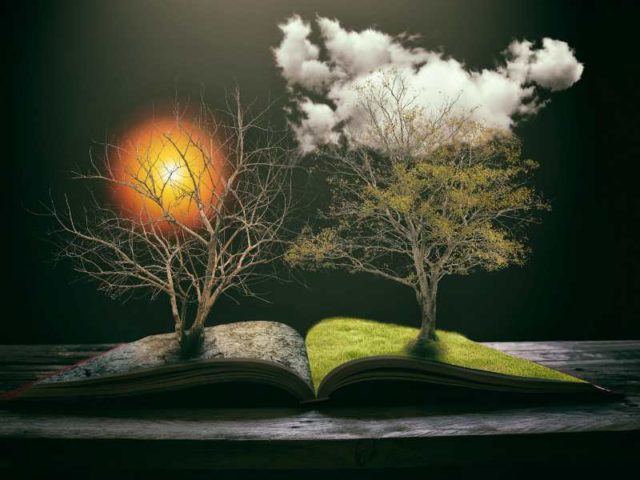 A new report by the Institute for Energy Economics and Financial Analysis (IEEFA) proposes recommendations to reduce financial and operational inefficiencies across India’s power distribution sector.

The report recommends, among other strategies, that discoms work with state governments to retire their old inefficient and expensive thermal power plants as a key pathway to reducing their average cost of power procurement.

“We suggest state-based discoms sit down with state generation utilities and review what old thermal power plants they can retire, given the state of surplus capacity,” says Vibhuti Garg, author of the report.

“Many thermal power stations are old and operating at well under half their capacity, yet the states are bound by contracts to continue to pay hefty capacity charges.

“We understand that retiring power plants won’t be easy as the proponents will want to make money for the life of the contract period. But in order to move forward and start to reduce the massive discom debt while enabling the states and the nation as a whole to transition to a cleaner, cheaper energy economy, the states will have to jump this hurdle.”

By taking steps to retire end-of-life, expensive legacy thermal power contracts, states will reduce their loses and be in more of a position to contract cleaner cheaper renewable power and invest in new technologies to further reduce losses such as smart meters.

Discoms have been unable to improve their operational performance even after receiving multiple bailout packages from the government in the last decade, according to a statement.

While there is no silver bullet to improve discoms’ financial sustainability and viability, the report analyses three state-based case studies with respective recommendations on Maharashtra, Rajasthan, and Madhya Pradesh, while also focusing on actions the Government of India can make now to reduce the discom’s financial burden, including:

“There is no point in bailing out state discoms again and again without a locking in a systemic improvement,” adds Shah.

“Absent a sustained resolution of the discom sector losses, India’s overall power sector reform will be stilted and ineffective.”

“The government of India should consider implementing these recommendations and if state government lending and guarantees and discom subsidies are still required, they should be tied to the performance of the states in implementing reform in their distribution sectors.”

“The central government should also prioritise a green stimulus to recover the economic growth smothered by COVID-19. Such growth coupled with the reform measures proposed could help to extract the distribution companies from their current predicament.”