Bhadla solar park is significant in many aspects. The solar park saw multiple record-low tariffs during some highly competitive auctions. Projects at the solar park were developed by multiple companies through public-private partnerships. 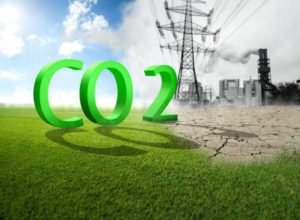