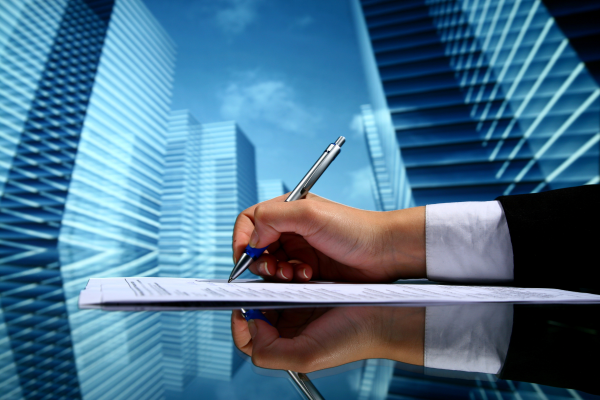 Macquarie’s Green Investment Group (GIG) has entered into an agreement to acquire a 40% stake in the East Anglia ONE (EA1) offshore wind farm from ScottishPower Renewables (UK) Limited, a subsidiary company of the Iberdrola group.

GIG has secured debt financing from the market to assist in funding its investment.

The acquisition reinforces GIG’s commitment to accelerating the UK’s energy transition and brings the total capacity of UK offshore wind supported by GIG to over 5.7 GW, across 14 projects – equivalent to almost 50% of the total UK offshore wind capacity in operations or construction.

EA1 is a 714 MW development located 43 KM off the UK’s Suffolk coast. The project will comprise 102 Siemens Gamesa 7 MW wind turbines, which when fully operational, will produce enough green electricity to power the equivalent of over 600,000 homes annually.

While this is the first time these partners have worked together in the UK, Iberdrola’s ScottishPower Renewables has been developing EA1 for over 10 years. In 2015, the project was awarded a Contract for Difference by the UK Government, construction started in 2017 and the project’s first turbine was successfully installed in June 2019. Full commercial operations are expected to commence in summer 2020.

The development is supporting thousands of jobs throughout the supply chain and over 50% of all project investment will be spent in the UK. All 306 glass fibre turbine blades – which are comparable in length to the wingspan of an Airbus A380 – are being manufactured by Siemens Gamesa at its factory in Hull, while a number of the 90-meter-high towers are being produced by CSWind UK in Machrihanish, Scotland.

GIG is a leading sponsor of offshore wind projects and currently has visibility over c.1000 turbines globally. Alongside its leading presence in established European markets such as the UK, GIG is taking a pioneering role in emerging offshore wind markets including Taiwan, Korea, and Japan.

Edward Northam, Head of GIG Europe, said: “East Anglia ONE is a world-class development delivering a huge range of benefits to communities across the UK, and I’m delighted that GIG is partnering with ScottishPower Renewables and the Iberdrola group on the project.

“The UK continues to be a world leader in offshore wind, and I’m incredibly proud of the pioneering role GIG has played in the creation of that market. The need to accelerate our transition to a greener economy has never been greater. We’re committed to driving the UK’s energy transition, establishing offshore wind as the backbone of the UK’s new low-carbon energy system.”