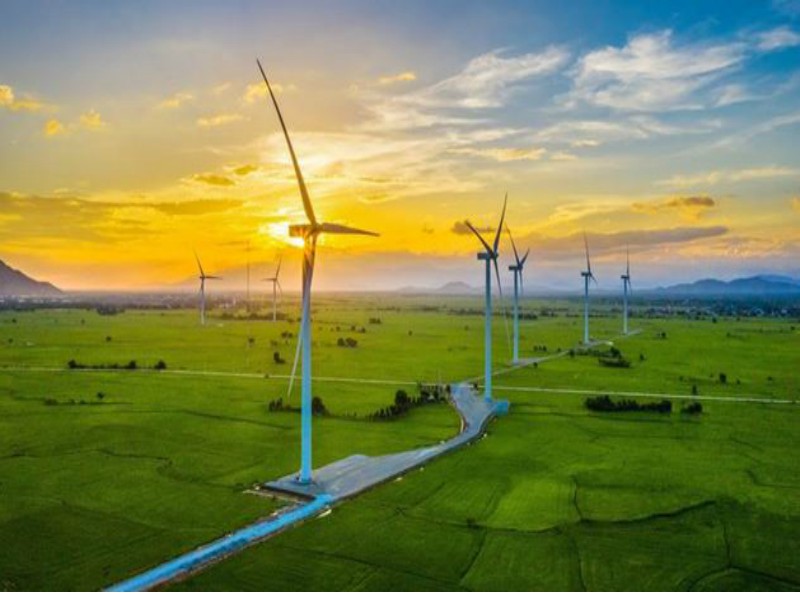 Under the terms of the agreement, Siemens Gamesa will supply, transport and install 12 of its SG 5.0-145MW turbines for the Cabo Leones 1 extension wind complex at Comuna de Freirina, in the second region of the Atacama in Chile.

Since 2017, Siemens Gamesa has successfully managed the Cabo Leones 1 wind project located on the coast in the Atacama region of Northern Chile – one of the best areas for wind resources. With a current installed capacity of 115MW, the wind farm is equipped with 55 of Siemens Gamesa’s SG 2.1-114MW turbines with an estimated energy production of 350GWh per year, equaling the annual electricity consumption of 170,000 Chilean households.

Jorge Lobatón de la Guardia, onshore managing director Latam of Siemens Gamesa, said: “It is an honor for us that customers such as EDF Renewables and Ibereólica Ronovables renew their trust in us. It confirms that we have proven to be a reliable partner for them and that our technology and support are delivering the results they expected.

“The project also reinforces our position in Chile, where we have been extremely successful over the past 12 months.”

Among the Latin American countries, Chile’s renewable energy transition journey has been compelling. The Chilean government has pledged to generate 70 per cent of the country’s energy from renewable sources, such as solar power and wind farms, by 2050. Renewables, therefore, are expected to play a more prominent role in the energy mix in Chile.

Siemens Gamesa will supply the turbines between November 2020 and January 2021. They are slated for commissioning by July 2021. The current Cabo Leones I extension also includes and operation & maintenance agreement for the next 12 years.