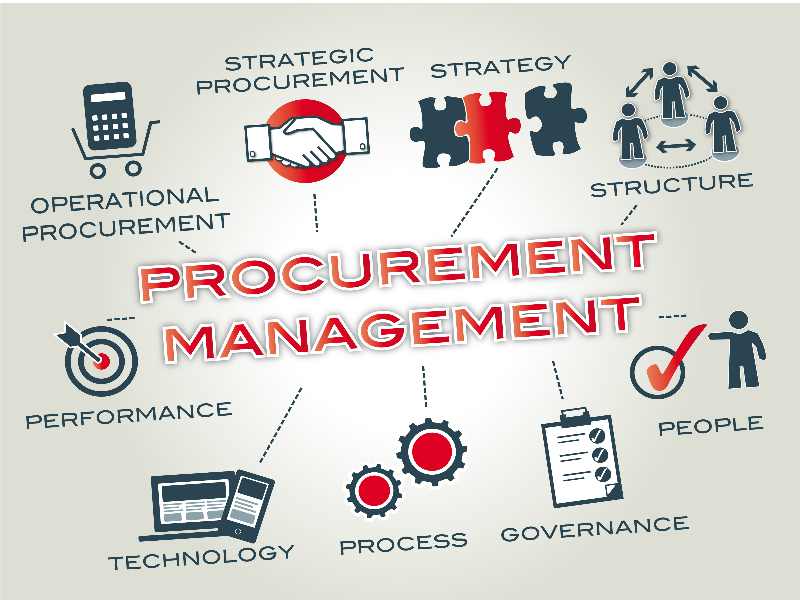 New York state governor Andrew M. Cuomo has announced the largest combined clean energy solicitations ever issued in the US.

The solicitations seek up to 4,000MW of renewable capacity to combat climate change.

New York’s second offshore wind solicitation seeks up to 2,500MW of projects, the largest in the nation’s history, in addition to last year’s solicitation which resulted in nearly 1,700MW awarded.

The solicitation includes a multi-port strategy and requirement for offshore wind generators to partner with any of the 11 prequalified New York ports to stage, construct, manufacture key components, or coordinate operations and maintenance activities.

This solicitation has the potential to bring New York State halfway toward its goal of 9,000MW of offshore wind by 2035 and meet Governor Cuomo’s climate and environment goals under the Climate Leadership and Community Protection Act.

New York State has set a goal to secure 70% of its electricity from renewable energy by 2030.

Funding for port investments will include $400 million in both public and private funding.

In addition to the offshore wind solicitation, the Governor, through NYSERDA and NYPA, also announced the issuance of the nation’s largest coordinated solicitations for land-based large-scale renewable energy projects by a US state, under the State’s ambitious Clean Energy Standard.

The combined solicitations from NYSERDA and NYPA seek to procure over 1,500MW of clean, renewable energy, enough to power nearly 500,000 homes.

The solicitations, combined with a competitive multi-port funding opportunity are expected to spur approximately $7 billion in direct investments and to create approximately 4,500 jobs.

The solicitations are expected to result in $3 billion in environmental net benefits over the 20- to 25-year life of the projects.

Governor Cuomo said: “During one of the most challenging years New York has ever faced, we remain laser-focused on implementing our nation-leading climate plan and growing our clean energy economy, not only to bring significant economic benefits and jobs to the state, but to quickly attack climate change at its source by reducing our emissions.

“With these record-breaking solicitations for renewable energy and new port infrastructure, New York continues to lead the way with the most ambitious Green New Deal in the nation, creating a future fueled by clean, renewable energy sources.”