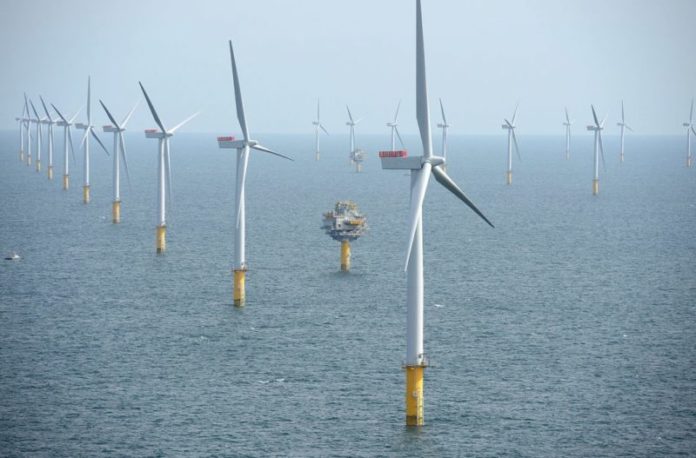 The project includes 56 MHI Vestas V164-8.3MW turbines, the installation of which was completed ahead of target.

First power from the site was delivered in November of 2018.

“With MHI Vestas’ 8.3MW turbines for Borkum Riffgrund 2, we set a new milestone for offshore wind in Germany, by pioneering this technology in German waters.”

“The project is a noteworthy contribution to the German clean energy transition.”

The company has also just announce the commencement of operations at the world’s biggest offshore wind site, Hornsea One. Here’s the story.