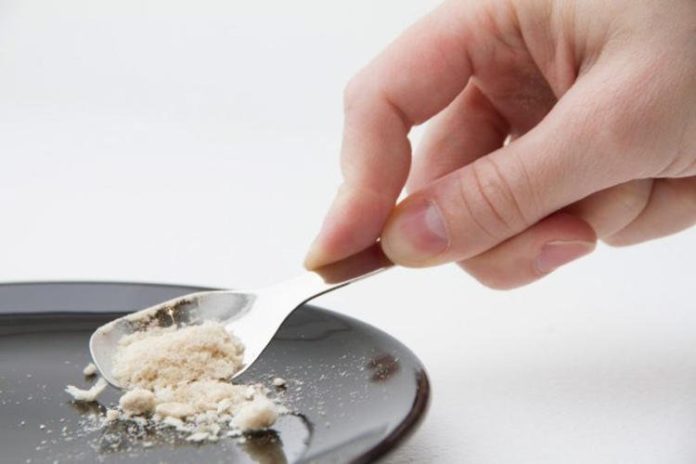 Finnish company Solar Foods say they have created a new protein made from carbon dioxide, water and renewable power.

The new foodstuff, Solein, is a single-cell protein made by using renewable energy to split water cells into its component elements, hydrogen and oxygen. The hydrogen is then combined with carbon dioxide, and sodium, potassium and other nutrients are added.

The resulting substance is then fed to microbes, creating a natural fermentation process similar to producing beer.

The resulting product tastes similar to wheat flour, and is made up of roughly 25% carbohydrate, 50% protein, and 5 to 10% fat.

The product was originally developed for a NASA space mission, and doesn’t require agricultural land or processing, and thus would be unaffected by climate change.