New and analysis of the rise of renewable energy resources, which has a significant impact on the performance and reliability of electricity grids. The integration of renewable energy into electric power systems around the world is a major trend as they must connect to existing transmission grids at a range of voltage levels. Renewable energy resources include solar power, wind power, hydroelectric energy, hydrogen and fuel cells, biomass, geothermal power and other forms of energy such as tides and hot hydrogen fusion. 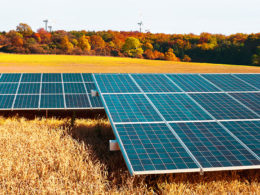 UK’s largest solar facility will be the size of 900...

Jul 10, 2019
0
The facility, planned for construction in 2022, will be located close to the villages of Chippenham, Worlington and Snailwell, in Cambridgshire, in the north-east of the country. 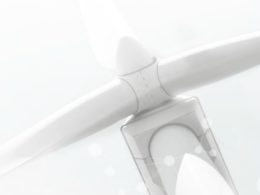 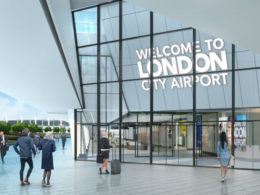 Jul 9, 2019
0
The IEEE Smart Grid will host a webinar on the utilisation of solar forecasting data for proactive management of low voltage (LV) networks. 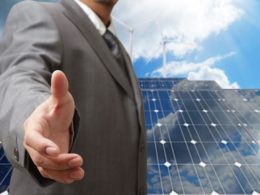 Jul 9, 2019
0
The rebranding, the UK energy provider says, is to more accurately reflect the brand’s core mission – to accelerate the transition to a sustainable energy future. 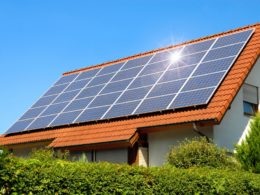 Jul 9, 2019
0
ABB has signed an agreement for the sale of its solar inverter division to Italian solart-PV specialists FIMER. 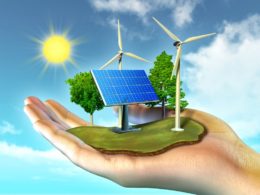 Jul 9, 2019
0
E.ON has made the transition to renewable, which translates to 3.3 million UK homes with severely reduced carbon-emissions. 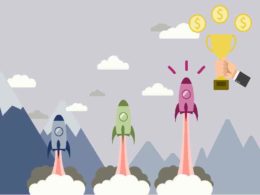 Jul 9, 2019
0
Innovate UK has announced £4 million in funding to be allocated to UK-based projects that can help decentralise the country’s energy future. 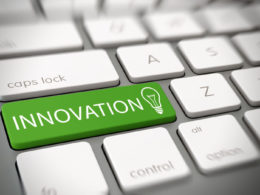 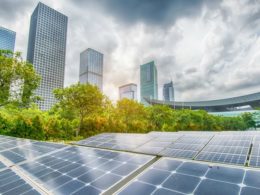 Jul 8, 2019
0
French utility ENGIE’s recent flurry of new acquisitions, green bond issuances and government-partnerships and has been complemented by the acquisition of US-based energy services and construction company Conti Corporation.
1...174175176177Page 175 of 177