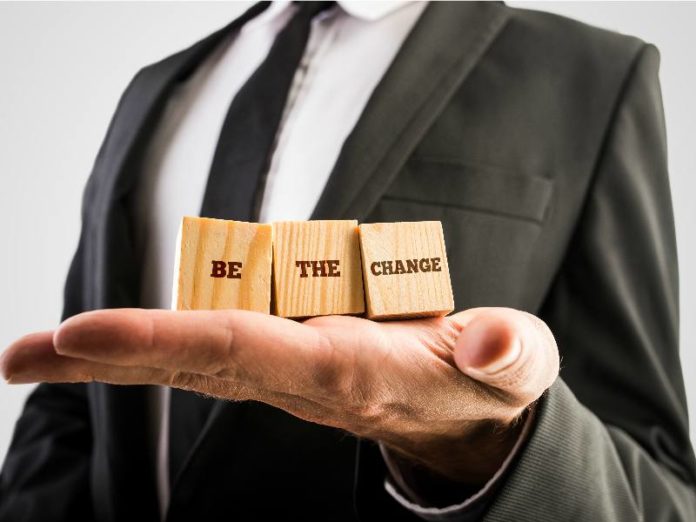 Ports will play a key role in the energy transition if there is increased collaboration between port authorities and stakeholders within the energy industry, according to a new report released by DNV GL.

Ports are expected to expand the amount of energy they generate by ten times by 2050, of which 70% of new capacity will be renewable energy.

Today, renewable energy only accounts for 5% of the total energy capacity generated by ports.

The report, Ports: Green gateways to Europe – 10 Transitions to turn ports into decarbonisation hubs, highlights the ten green transitions that need to be adopted for ports to provide a blueprint for industries and governments to cut pollution and transition to a cleaner energy future.

Without the energy transition, electricity use by ports will increase almost fivefold and in absolute terms, electricity will be almost on par with fuel oil consumption.

Despite industrial production increasing almost 60% and cargo throughput growing 30% by 2050, energy efficiency measures and electrification could more than compensate for the growth in port activities, both in energy use and carbon emissions.

Additionally, the carbon intensity for port side energy use will almost halve.

The report was compiled with the assistance of Eurelectric, the sector association for the European electricity industry.

Today transport accounts for one-third of the overall EU CO2 emissions, with water transport making up 14%. It is estimated that due to CO2 targets imposed on vehicles, the relative contribution of water transport will increase significantly if emissions from water navigation are not tackled in time.

Kristian Ruby, Secretary General of Eurelectric said: “The energy transition holds a huge potential for European ports. Offshore renewable energy will be a major driver of business and employment. And by electrifying operations, ports can drastically reduce both air pollution and carbon emissions.”

Ditlev Engel, CEO of DNV GL – Energy added: “The global challenges of climate change, environmental degradation and pollution require decarbonization of all industry sectors. At the intersection of land and sea where many industry sectors are coming together, ports can play a pivotal role and be a blueprint for the rest of society.

“Governments need to incentivize port authorities and energy players to facilitate the development of energy infrastructure across multiple energy carriers in ports. First movers and those who manage to cooperate should be rewarded by relevant government policies. Fast action is needed to secure a more sustainable future.”