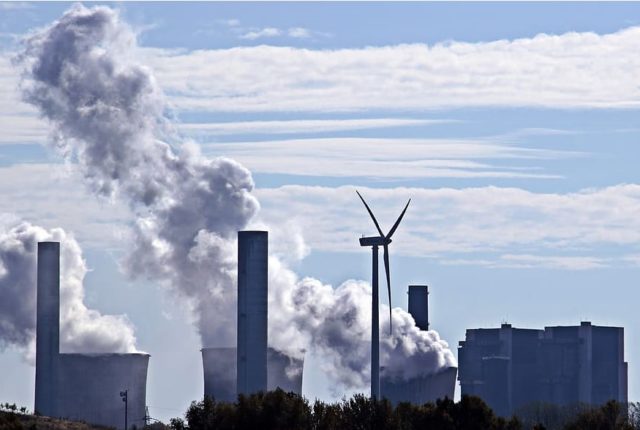 Carbon emissions from the electricity sector fell at the fastest rate in 30 years – the result of countries worldwide turning their backs on coal, says a new report from climate think-tank Ember.

A 3% drop in coal-fired electricity in 2019 led to a 2% drop in overall carbon emissions from the sector, according to a new report from the group.

However, the report’s authors warn that a shift away from fossil-fuelled power generation is not yet “the new normal” and the world’s governments have to “dramatically accelerate” the transition to sustainable energy sources in order to avoid the worst effects of global warming.

The drop in coal-fired electricity was the largest since levels started being recorded by the International Energy Agency in 1990, driven partially by the rise of renewable energy generation in Europe in 2019, and more competitive gas pricing in the US. Coal generated power dropped 24% in Europe, and 16% in the US in 2019.

In contrast, China increased coal usage by 2%, thus becoming responsible for half of the world’s coal-fired electricity.

Dave Jones, Ember’s electricity analyst and lead author of the report, said: “The global decline of coal and power sector emissions is good news for the climate but governments have to dramatically accelerate the electricity transition so that global coal generation collapses throughout the 2020s.”

Coal-fired generation will need to drop dramatically – by upwards of 11% per year if global warming is to be kept to 1.5C above pre-industrial levels – a move Ember says is  “looking extremely difficult,” noting that “progress is being made on reducing coal generation, but with nothing like the urgency needed to meet global climate goals, especially in Asia.”

Wind and solar grew by 15% in 2019, powering 8% of the world’s electricity needs, but the same level of growth is required every year to meet the Paris Agreement, notes the report, and lower prices “provide hope” however continued growth “will require a concerted effort from all regions”.

Jones said: “China’s growth in coal, and to some extent gas, is alarming but the answers are all there.