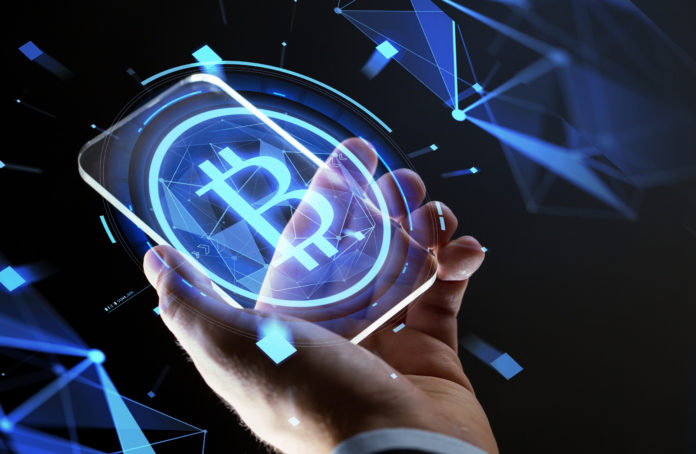 Renewable energies, particularly hydro, are powering a growing share of Bitcoin and other proof-of-work mined cryptoassets.

The ‘3rd Global Cryptoasset Benchmarking Study’ shows that the share of renewables in the total energy consumption of proof-of-work miners globally has reached 39%.

This compares with the 28% share recorded in the 2nd benchmarking study in 2018 and is despite the approximate 75/25 split between those who use renewables as part of their mix and those not using any at all remaining similar.

Almost two-thirds (62%) report that hydropower is their number one source of energy. However, wind and solar (17% and 15% respectively) are well down behind coal and natural gas (38% and 36% respectively).

Moreover, there are significant variations both within and across regions, particularly Asia-Pacific, Europe and North America. The median percentage of renewables in Europe and North America is relatively high at about 70% and 66% respectively, while the median in Asia-Pacific is much lower at 25% with the level of coal use matching that of hydro.

According to the study, China’s oversupply of hydropower during the rainy season has often been used as evidence in claims that a vast majority of mining is powered by environment-friendly power sources. However, the same strategy of energy self-sufficiency which has led to the development of massive hydro capacity also has driven the construction of large-scale coal plants and the latter’s obvious use in powering mining operations.

The energy demands of the mining of Bitcoin and other cryptoassets including Ethereum, Litecoin and Monero has raised concerns over its growth and scale. The 2nd benchmarking study estimated the consumption of the top six cryptoassets between 52TWh and 111TWh per year. However, the new study does not provide an update to these figures or any growth since that time.

The other key finding in the study from the sector perspective is the role of electricity in the cost structure of cryptoasset miners. Utility costs account for almost 80% of miners’ operational costs and from 21% in Latin America to 49% in Asia-Pacific of their total costs.

Contrary to the popular assumptions, the vast majority of miners no longer pay residential electricity prices but often access preferential/industrial pricing through contractual agreements with power generators, the study states.

The average price for electricity paid by miners is US$0.046/kWh. The lowest average price, US$0.025/kWh is in Latin America and the Caribbean.

The study from the Cambridge Centre for Alternative Finance (CCAF) at the Cambridge Judge Business School is based on data gathered from 280 entities from 59 countries. “Understanding the energy source of mining is important because electricity costs account for the majority of hashers’ operational expenditures and hashers have long competed on accessing the cheapest energy source,” it says.

A further shift to renewables and any reduction in prices will thus clearly support further competition and maturation of this industry, which is still growing at a good pace (21% in 2019) although not that of its past frenzy.