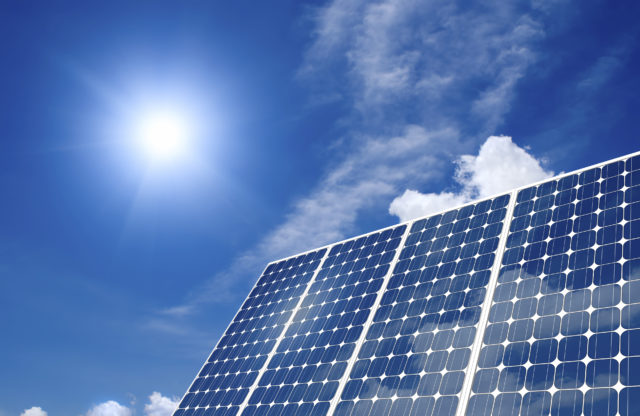 The complex will be the third-largest in the company’s Spanish portfolio – the 626MW plant in Trillo, and the 782 MW project in Villaviciosa were granted feasibility access permits in October 2019 and April 2020 respectively, which saw Solaria expand the Trillo site from 450MW to 626MW, growing the company’s total portfolio to over 2.1GW.

Solaria Energia says these three projects represent approximately 65% of the company’s 2023 goal for 2023, which is a total of 3,325MW. The three complexes are estimated to generate 4,200GWh annually once fully completed and operational.

The complexes are expected to satisfy the consumption of a population of 1,200,000 and will prevent the emission of 848,000 tons of CO2 per year.

Recently, the Spanish cabinet approved the country’s draft Climate Change and Energy Transition Law, which still requires approval by the Spanish Parliament, but will pave the way for future renewable energy development in the country.