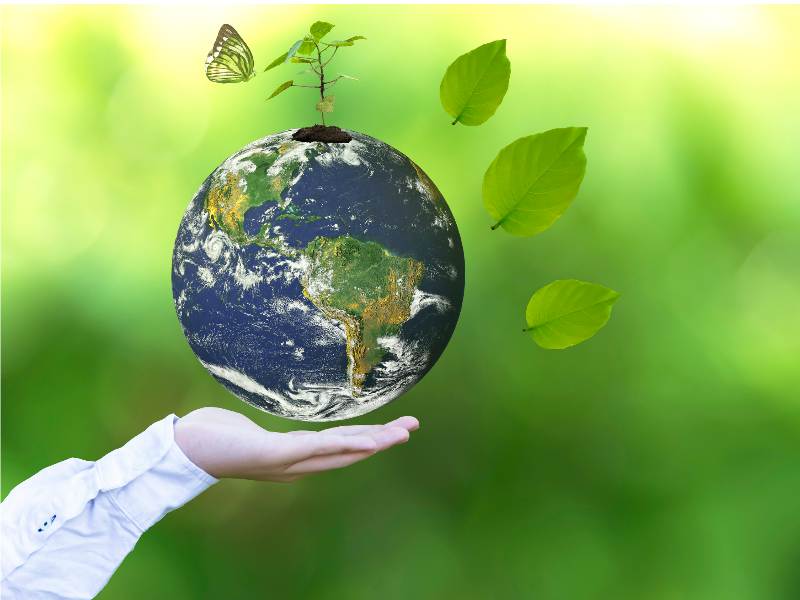 The latest Cornwall Insight Green Certificates survey results show that the value of green electricity certificates has fallen significantly, with average values reportedly more than one-third lower than in the previous quarter.

Green gas certificates have held their value better, but average prices have also fallen for these certificates. In fact, REGOs have almost halved in value dipping below 30p, but prices are expected to rebound.

The independent survey of 50 organisations across the industry that ran from 22 June to 3 July also revealed that 71% of respondents felt that COVID-19 had a negative effect on REGO prices.

Over a third believed that these effects would continue for at least 6-12 months and a further 21% thought these impacts would last significantly longer than that.

Tom Andrews, a senior consulting analyst at Cornwall Insight, said: “Conditions for renewable generation were good and saw above-average generation for this time of year; this has led to an increase in the availability of certificates. On its own, this would not necessarily cause such a dramatic drop in value for REGOs.

“However, this period of good renewable conditions was coupled with the COVID-19 pandemic, which saw electricity demand fall by 18% on average in April. This meant the market was oversupplied with certificates which caused the prices to drop.

“While prices may be low currently, the sentiment amongst respondents show that the value of green certificates is likely to rebound as the economy recovers from COVID-19. However, this is largely dependent on how fast the economy bounces back after the pandemic as electricity demand is intrinsically linked to economic activity.”

Read more about the analysis.