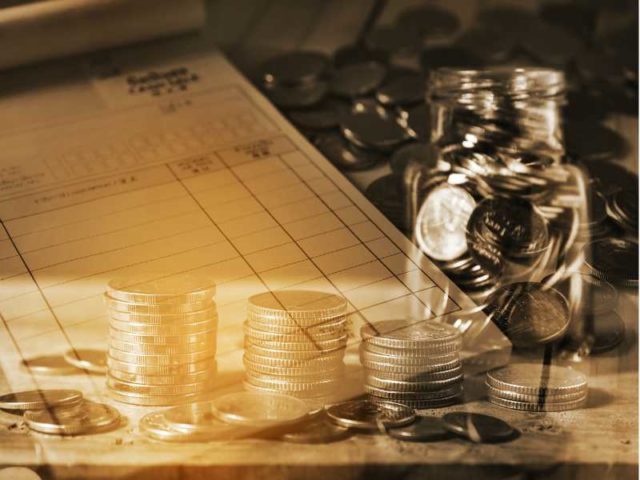 We look at the world’s top utility companies and how they have invested in the top technologies or business cases in the energy transition.

Based purely on market value, the majority of the world’s biggest utility companies are based in the US and Europe. Highest ranked is US utility Duke Energy, with a customer base of 7.7 million electric and 1.6 million gas customers and as of mid-2018 – according to Investopedia – with an operating revenue of $23.9 billion, market capitalisation of $52 billion and $133 billion in capital assets.

In what is believed to be one of the largest utility investments in EV pilots in the US, Duke Energy has recently asked the North Carolina Utilities Commission to spend $76 million to provide consumers with incentives to install EV charging stations.

If approved, the pilot will lead to almost 2,500 new charging stations and an increase in the use of electric buses for schools and public transportation. North Carolina currently has 10,000 plug-in vehicles and 600 public charging stations.

In March 2019, the US Energy Information Administration released a new report stating North Carolina expanded its solar power output by 36% in 2018, to be the country’s number 2 solar producer.

California state is ranked number 1 in solar adoption in the US.

The utility is operating more than 35 solar facilities in North Carolina and has invested more than $1 billion in renewable energy in the state.

Duke Energy has also engaged in a number of partnerships, including with Carolinas Energy Workforce Consortium, S.C Technical College and solution providers to ensure its workforce is qualified to operate next-generation technologies the utility is adopting.

The utility has also appeared in reports on smart meters published by research firms as a leader in implementing the technology.

“North America has seen several new smart meter projects announcements from larger utilities. Announcements made include by Dominion Virginia, Duke Energy Florida, and Tampa Electric,” according to an AMI tracker issued by Navigant Research during the second quarter of 2018.

Number two is French utility Engie, with €65 billion in revenues and market capitalisation of €31.52 billion, as of June 2018.

In an effort to create new revenue streams by tapping into emerging business cases, as well as contribute towards the energy transition, Engie signed a deal with Chilean public transport operator Transantiago to electrify the public transport system in Santiago.

The deal will enable some 100 electric buses to be powered by 100% renewable energy as well as the installation of 50 EV charging stations.

Trends within the energy and utility industry are highlighting the need and positive response by energy providers to invest in new business cases and technologies for survival.

Merger and acquisition of startups has become a vital element for utilities wanting to improve their offerings to meet evolving customer demands.

Moreover, the two way flow of energy and data between the utility and the consumer seems to be opening up new possibilities for innovation within the industry. Hence, collaboration with third parties has evolved from being a threat for utility operations and revenue generation to being a source of new ideas and revenue streams.