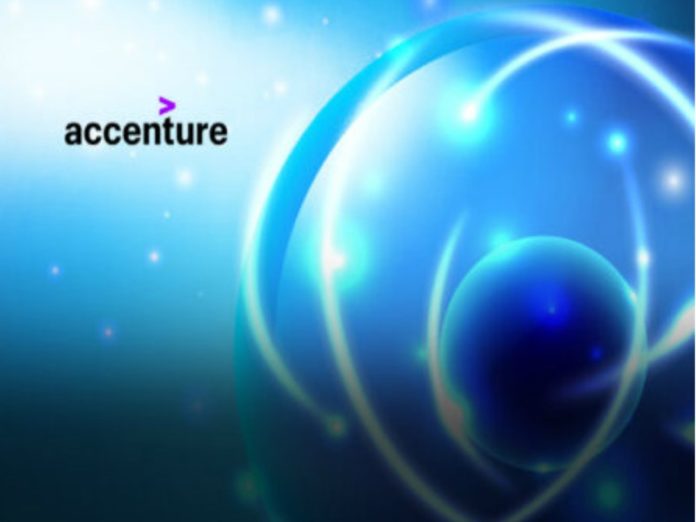 People’s refocus on their local community in light of the COVID-19 pandemic will be long-term, bringing about the “decade of the home” and forcing retailers and consumer goods companies to tailor their products and services to drive a more local experience, according to findings of a recent global survey from Accenture.

The continuing discomfort with public spaces and travel, coupled with growing financial fears amid widespread decline in household income, will continue to keep people mostly at home, according to the survey of more than 8,800 people in 20 countries.

Among the key findings:

Oliver Wright, managing director and head of Accenture’s global Consumer Goods practice, said: “Home is now the new frontier — it’s become the workplace, the schoolroom, the place to try new hobbies, the place to socialize and a safe sanctuary — so companies must account for this reality.

.  “They’ll need to think beyond traditional tactics and be more creative, providing premium or virtual experiences and tailoring their portfolios to engage consumers. We’re already seeing this in the beverage and spirits industry, with Carlsberg launching its ‘adopt a keg’ campaign, and one London brewery offering a ‘pub in a box’ to local customers, hand-delivered by musicians who’ve had their tours cancelled.”

The report notes that some brands are reaping the rewards of adjusting their services to meet the shift in consumer demands by, for example, launching a new shopping experience to connect U.S. consumers with local businesses by allowing them to shop by region and by state. Yet it cautions that taking advantage of these opportunities will require ongoing and careful analysis to anticipate which of these new consumer behaviors will stick and then adapting their portfolios and financial models accordingly.

Jill Standish, senior managing director at Accenture and head of its Retail practice globally, adds: “Companies must boost their analytics capabilities to understand the pandemic’s impact on their businesses at a local level — tracking its effect on local businesses and employment and people’s level of comfort in returning to pre-COVID activities.

“In addition to making consumers comfortable re-engaging outside the home through strict health and safety measures, retailers should carefully assess their physical assets — i.e., which stores to keep open and what inventory to stock, taking into account, for example, whether and when schools reopen. They might also experiment with temporary spaces, such as pop-ups in local communities.”

The latest research supports Accenture’s previous findings that the changes in consumer behavior, such as the dramatic rise in e-commerce since the start of the pandemic, are likely to remain or accelerate further. For instance, the proportion of online purchases by infrequent e-commerce users — i.e., those who used online channels for less than 25% of purchases prior to the outbreak — has increased 170% since the outbreak.

Further, the survey found that consumers who have increased usage of digitally enabled services (e.g., contactless payment, in-app ordering and curb-side pickup) and have turned to digital customer service channels (e.g., website or mobile app, mobile messaging with virtual agent, or online chat with a chatbot) expect to sustain an increased level of usage.

Findings of the survey are presented in two Accenture reports, one for the consumer goods industry and one for the retail industry.

About the Research
Accenture’s COVID-19 Consumer Research is monitoring the changing attitudes, behaviors and habits of consumers worldwide as they adapt to a new reality during the COVID-19 outbreak. The latest waves of this survey were conducted June 2-8 and June 16-22 with 8,839 and 8,852 consumers respectively in 20 countries across five continents: Australia, Brazil, Canada, Chile, China, France, Germany, India, Indonesia, Italy, Japan, Russia, Saudi Arabia, South Korea, Spain, Sweden, Switzerland, the United Arab Emirates, the United Kingdom and the United States.