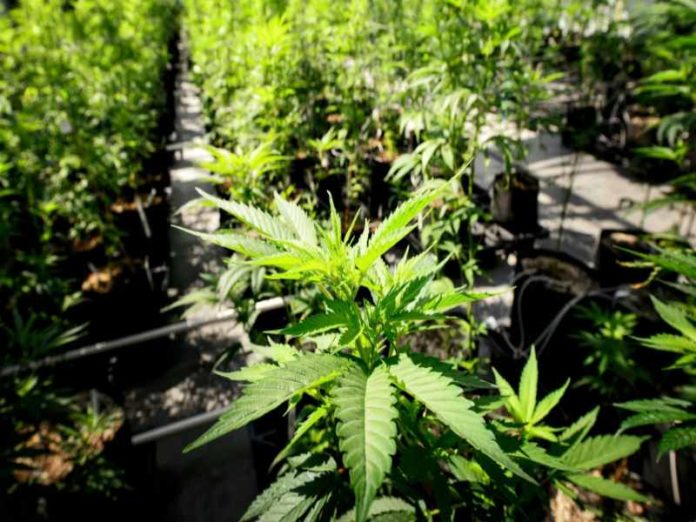 State environmental regulators in Boston have written a letter to the Cannabis Control Commission requesting strict energy limits for marijuana growers, warning that the industry could increase the state’s carbon footprint.

The state aims to reduce its carbon footprint by 25% of 1990s levels within three years, and 80% by 2050, to comply with the federal Global Warming Solutions Act.

In the letter, the department recommends various rules for pot growers including lighting density, heating and air conditioning, elements required to secure a state license.

Growers could be exempted from some of the requirements if they use renewable energies, such as solar or wind. According to the Executive Office of Energy and Environmental Affairs, the high-intensity lighting for indoor pot growing, which runs 12 to 24 hours a day, uses the same “inefficient technology” as old street lights.

“Experience from other states has shown that the energy usage of marijuana establishments, especially large-scale, indoor facilities engaged in cultivation, is extraordinarily high,” Tori Kim, the department’s general counsel, wrote to commissioners.

Kim said other states that have legalised recreational marijuana have “missed the opportunity to set meaningful energy guidelines for the marijuana industry.”

“This oversight has resulted in the negative consequences shown by the experience of cities like Denver, which has seen a troubling increase in energy use from marijuana cultivators,” she wrote.

According to Eric Wilkinson, director of energy policy at the Environmental League of Massachusetts, “operations that use a lot of lighting use a lot of electricity,” he said. “But the reality is there’s energy efficient options that can be used to keep consumption down and reduce the impact on the regional grid.”

Jacob Policzer, president of the Cannabis Conservancy, a national group that promotes environmentally sustainable practices said there are new technologies for indoor growing lights, such as LED and high pressure sodium bulbs, that use less energy but get the same results.

Policzer states growers who want to use energy efficient lighting and get energy rebates from regional utilities face roadblocks. Power companies that receive federal subsidies are reluctant to provide rebates to an industry that is still illegal under federal law, with specific focus on energy consumption.

Jim Borghesani of the Marijuana Policy Project, a national group that backed legal weed, said: “Energy conservation is a major issue for any indoor growing operation, it doesn’t matter if it’s cannabis or any other crop,” he said. “They have an enormous incentive to shave off dollars from their energy bills. They’re going to do that regardless of any arbitrary guidelines the state decides to put into place.”

In recent weeks, the Baker administration has raised a number of concerns in letters to the commission from various agencies, asking the board to focus on the regulatory framework.

Pot supporters held a press conference at the Statehouse this week to request the administration to stop meddling with the regulations.

The five-member cannabis commission, which has been holding hearings around the state, has a working group