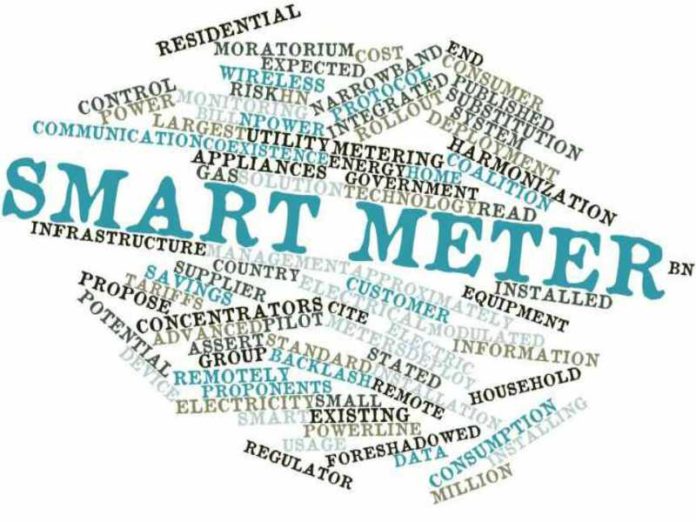 The government of Pakistan has made a decision to terminate a loan agreement with the Asian Development Bank (ADB) to install smart electric meters.

The government will pay a $1 million penalty fee to terminate the $5 billion loan. The result will see millions saved in sunk costs on an unnecessary upgrade, according to government officials.

Smart meters are viewed as a luxury item and the detailed information regarding consumption patterns, provided by smart meters, is considered non-essential.

Another major concern is that smart meters would eliminate the need for meter readers, costing the sector thousands of jobs.

Government officials have stated a preference for private sector funding, especially in light of plans to privatise the power sector.

The decision to abort the AMI loan was prompted by government’s recognition that smart meters are not a priority but rather that the ADB redirect $1 billion, part of the $5 billion loan, into more critical issues ailing the electricity distribution grid.

The country’s national grid has insufficient capacity to fulfil demand and power outages are necessary to prevent the system from collapsing, argue government officials.

The hope is that this kind of bold thinking will deliver positive improvements to the power grid where it’s needed most, while preventing unnecessary spend.

It remains to be seen whether the ADB will be open to changing the terms of the loan – with some experts predicting the ADB could ‘blacklist’ the distribution network from further funding.