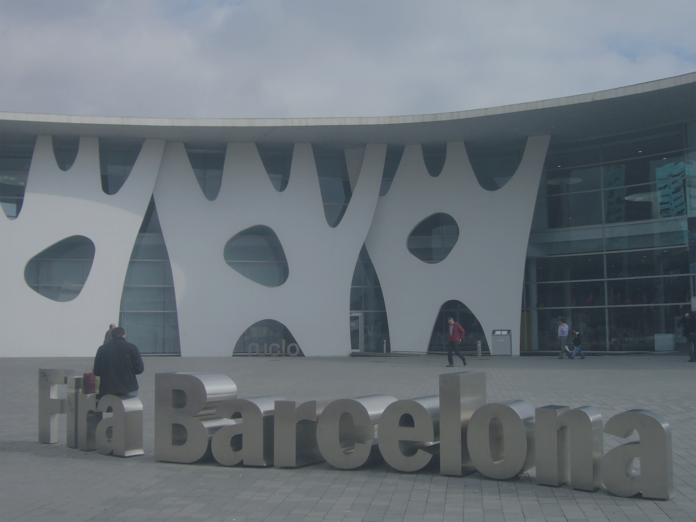 The awards recognise the most outstanding projects in the sustainable energy sector and was hosted by European Utility Week in partnership with Engerati.

The awards included six categories which in total received 50 entries.

The shortlist was voted for by over 3,000 members of the energy community, with the winners then chosen by a judging panel comprising of four industry experts per category.

Paddy Young, Conference Director of European Utility Week, said: “This is the second year of the EUIAs, and the standard of innovations submitted speaks volumes for the industry and its future.

“These awards highlight the diverse range of smart technology innovations on the market today. By giving them a platform, the awards aim to open up a discussion and spur on the smart energy community – not only to develop even more advanced technologies – but reach and surpass global clean energy goals.”

The Community Energy Awards won by UK Power Networks for its Energy Wise project. The UK firm was recognised for its ability to use technology to connect energy suppliers and their consumers.

The Grid Intelligence Award, which was awarded to Enedis for its BeinVenu project. The BeinVenu is a three-year pilot project including development and testing of an electrical vehicle charging solution in residential housing blocks. The project aims to accelerate and improve the deployment of electric vehicles at the same time ensure the grid network is able to sustain their energy demand.

The Energy Retail Award was presented to EDP Commercial Portugal for its EDP Smart home offering.  The offering includes an integration of solar energy, energy management and electric mobility to empower energy users.

The Energy Regulation Award was snapped up by Electricity North West (ENW) for its Customer Load Active System Services (CLASS) project. CLASS is a solution which manages electricity demand by controlling voltage. The solution is claimed to have the potential to supply over 3,000MW of energy across the UK.

Swisscom Energy Solution received the Energy Management Award. The firm deployed its solution, Tiko System, to help consumers control their electric devices to optimise self-consumption, while saving energy and contributing to the promotion of renewable energies.

The Best International Project is a new category for the EUIAs and was awarded to Positive for its BEAD project.

The firm developed an IoT device that analyses and learns user behaviour and occupancy changes of commercial and residential buildings in order give feedback to automation systems.