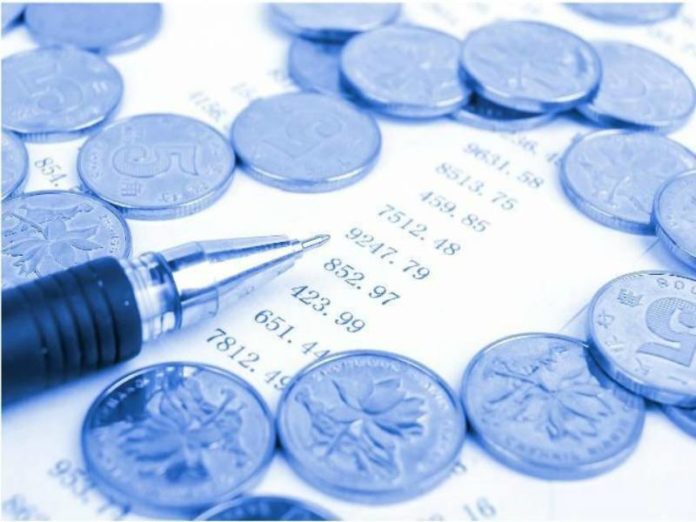 Enel Green Power has partnered with Enertrag and Swiss storage specialist Leclanché to install a 22MW battery in Germany. The first 2MW section is scheduled to begin operating in April.

The €17 million ($21 million) storage project is a first for Enel in Germany and will be located Brandenburg, north-east of the country.

The lithium-ion battery will be used to provide frequency regulation services to stabilise the grid, as well as reduce wind curtailment from Enertrag’s projects.

A special purpose vehicle will own the facility, in which Enel Green Power’s Germany division holds a 90% majority stake and Enertrag the remaining 10% stake, the partners explained.

Leclanché will act as engineering, procurement and construction (EPC) contractor for the project, in charge of integrating battery and power conversion systems and energy management software.

“The project… is an important milestone for us because, after the success of similar projects in Italy and Chile, it will further demonstrate how beneficial storage is for energy systems, in particular when coupled with renewables,” said Enel Green Power CEO Antonio Cammisecra.

“Storage is increasingly becoming a key tool in ensuring grid stability and is also a pathway towards the widespread adoption of renewables worldwide, facilitating their integration into power grids,” Cammisecra added.

In 2017, battery storage systems provided about 200MW, or roughly 31%, of Germany’s of primary control reserve market