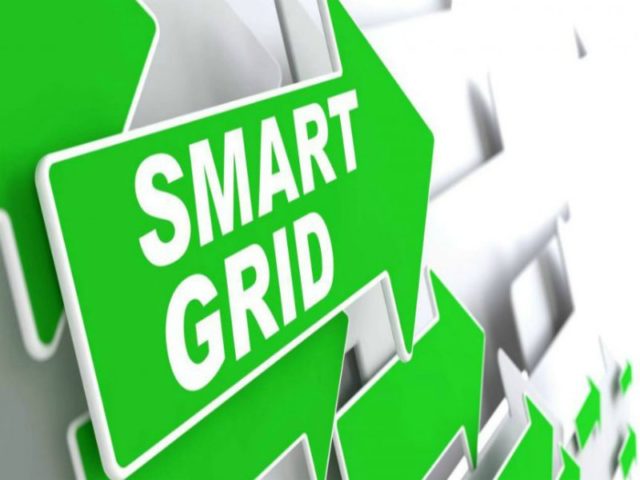 The contracts represent a wide variety of market offerings, including more than 350,000 metering endpoints, along with distribution automation and load management devices, software, and smart grid services.

“Landis+Gyr already has proven the versatility to scale deployments as large as 27 million endpoints, as we are doing in Japan, while efficiently meeting the requirements of utilities of any size. Combined with the launch of our Gridstream Connect offering, we provide a viable transition from AMI to a network of IoT sensors that supports grid intelligence from the substation to the endpoint.”

Activity in the public power sector mirrors the growth in grid modernisation projects at investor-owned utilities in North America. Landis+Gyr reported expansion of smart grid projects at Ameren and PPL, along with a new project at Tucson Electric Power. Meanwhile, the largest smart grid project in the world at TEPCO passed the halfway mark for endpoints deployed.

A global leader in energy and resource management technologies, Landis+Gyr has successfully implemented some of the largest advanced metering and grid automation deployments in North America and around the world.

The company’s Gridstream Connect solution is a standards-based, IoT platform with the ability to leverage multiple communication systems and protocols to deliver unmatched interoperability with intelligent metering, grid automation and consumer engagement devices. 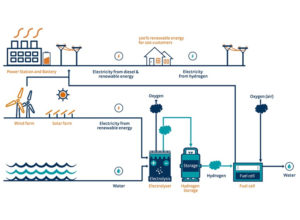