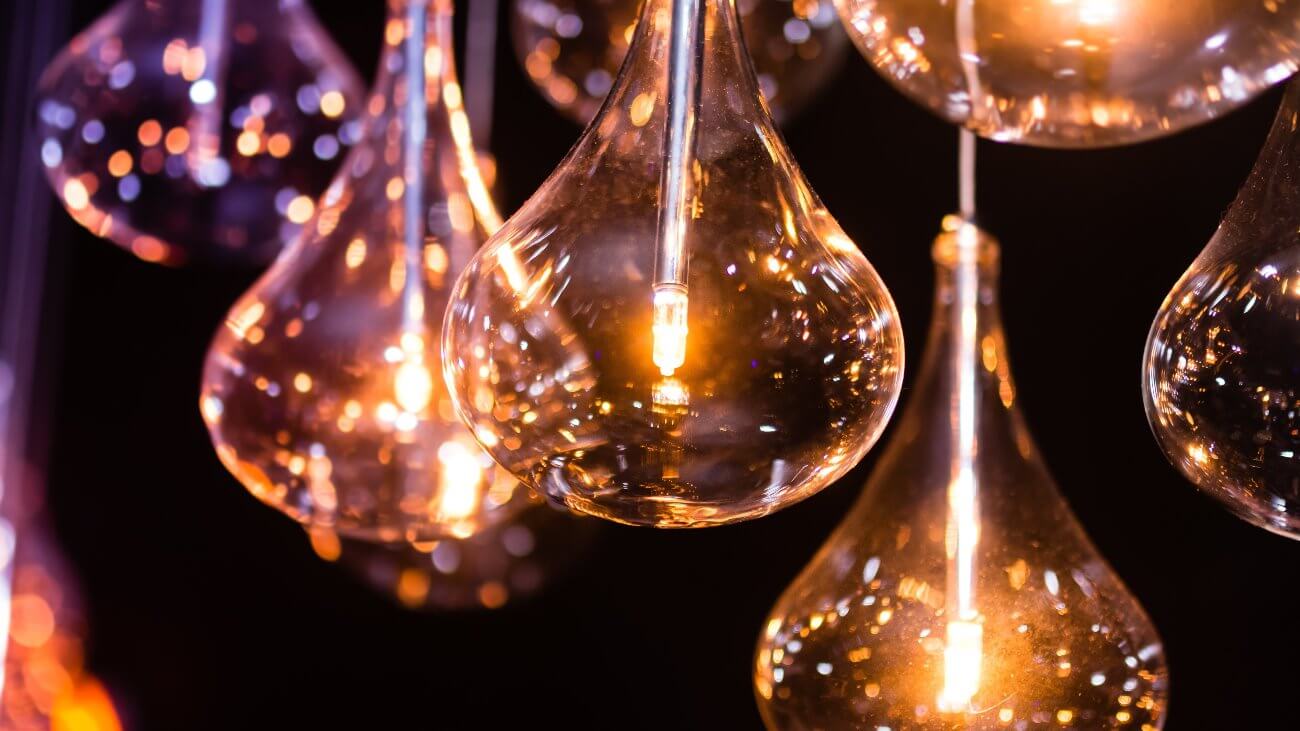 To aid ongoing growth, Informa Exhibitions, the event organiser, has launched a dedicated Energy Storage & Management Solutions sector for the show, which is hosted by the UAE Ministry of Energy and runs at the Dubai World Trade Centre from March 6-8 next year. Informa will also debut the thought-leading Global Smart Energy Summit alongside the mega exhibition.

“Middle East Electricity is evolving in line with the regional industry, which is now one of the world’s most vibrant,” said Anita Mathews, Group Director – Industrial Portfolio at Informa Exhibitions.

“Our new dedicated product sector will launch as the Middle East and Africa’s most comprehensive coming together of local, regional and international energy storage and management providers, with international manufacturers demonstrating the latest technologies transforming industry practices to regional audiences.

“With governments looking to meet spiraling demand – between 7 to 8per cent a year – caused by population growth and industrialisation, change is the name of the game across the entire Middle East and Africa power gambit. There is also a tremendous appetite to embrace technologies and renewables to combat climate change, deliver smart cities and make local eco-systems more resilient.”

Energy Storage & Management Solutions will join four other specialised sectors at the show, which over 43 years has ignited and then maintained a reputation of being a bell-weather for regional development. The other sectors are the Transmission & Distribution, Power Generation and Lighting stalwarts, as well as Solar, which joins the MEE fold as a dedicated sector after six years as a co-located event.

“Solar is now undoubtedly one of the fastest-growing sectors in the region with the Middle East Solar Industry Association putting the number of solar projects under execution throughout MENA at 3,610 with another 1,300 under tender.

Mega projects are being jumpstarted across both North Africa and the GCC, while there is increasing acceptance and uptake of rooftop solutions, which have witnessed a 10-fold demand surge in the UAE in the last 12 months alone. This advancing sector, now benefitting from regionwide clean energy policies, holds out enormous opportunities for developers, EPC contactors, equipment suppliers and financiers.” added Mathews.

The 2018 edition will host more than 1,615 companies from 66 countries, supported by 24 dedicated country pavilions.  Covering the entire value chain of electricity products and services across the show’s five sectors, Informa anticipates its highest turnout ever for MEE 2018 reflecting the transformation currently underway throughout the MENA power industry.

“This scale of evolution is nothing short of breathtaking with the multilateral development bank Apicorp putting GCC requirements alone at US $85 billion worth of investment in an additional 69 GW of generation capacity and US $52 billion for transmission and distribution over the next five years.”

Apicorp says GCC power capacity needs to expand at an average 8 per cent annually up to 2020 with Saudi Arabia facing the biggest demand and needing to invest US $71 billion to increase capacity to 114GW.

“With regional governments increasingly focused on economic diversification, demand is unlikely to slow for some considerable time. This has more keenly focused the global industry’s attention on the region and the show will reflect this with an international exhibitor base looking to engage with local players,” concluded Mathews.

Alongside MEE 2018, Informa will also debut the Global Smart Energy Summit, a high-level summit featuring some of the biggest corporate champions in sector transformation, including Tesla, U.S National Renewable Energy Laboratory, U.S Department of Energy and NASA. The Summit sessions will lay out the future of the international sector and is expected to attract over 700 attendees exploring reform patterns across the entire power spectrum.

“The summit will be essential for all looking to play a role in an industry which is destined to change and effect change in the very near future.”

Middle East Electricity is held under the patronage of HH Sheikh Maktoum Bin Mohammed Bin Rashid Al Maktoum, Dubai Deputy Ruler, and is hosted by the UAE Ministry of Energy.

Why are energy and water companies opting for real-time feedback?