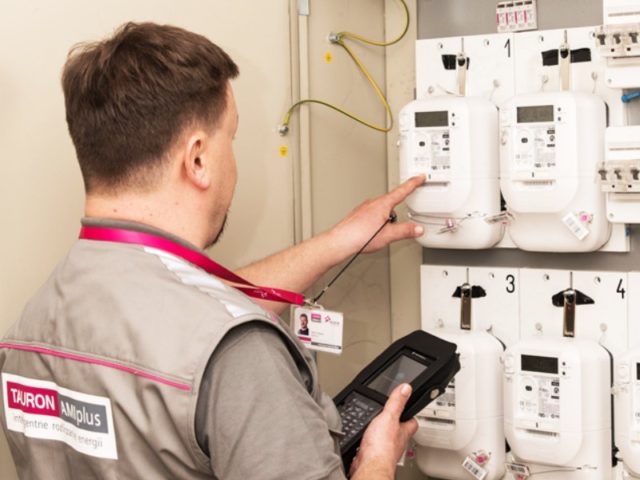 The Wroclaw Smart City 2019 expansion project included a new installation of OSGP compliant smart meters from NES for Tauron, the largest utility in Poland with over 5 million residential customers. Key contributions during 2019 include:

Tauron Dystrybucja was a recent recipient of the OSGP 2019 EUW Award for outstanding smart meter project, in conjunction with Griffin Group Energy. Tauron won the award for its AMIplus Smart City Wroclaw project. They were the first energy company in Poland to release smart meters with functionality that allows remote activation of the wireless communication interface. As a result of this functionality, Tauron’s customers were the first to be able to observe the energy consumption of individual devices in homes or offices in real time.

Tauron selected NES along with its Polish partner, Griffin Group Energy, who will serve as the prime vendor for this extension project. This 2019 expansion project increased Tauron’s use of the NES System, which serves as the core infrastructure for the Wroclaw project and provides extensive security capabilities including AES 128 encryption. This infrastructure is composed of NES’ 3 tier platform solution of OSGP compliant smart devices, control nodes and software application.

Tauron’s extension project incorporates the same high levels of functionality and industry leading service-level agreements included in its Wroclaw Smart City implementation. Tauron is continuing with its strategy to provide reliable services and safe-guarding customer information through its selection of OSGP meters, which are designed, from inception, to provide best-of-class security features as standard.

The project also offers many innovative services for Tauron’s customers including providing smart meters with wireless M-Bus local communications for in-home access to information on their energy consumption and the opportunity to integrate with other utility meters. The project leverages the existing NES system software along with the NES Patagonia Energy Applications Platform, which allows Tauron to efficiently manage increasing meter volumes without step-increases in staffing or training needs, as well as benefit from distributed intelligence embedded in the functionally rich smart devices.

“It is a great opportunity to have participated, along with NES, and contribute to Tauron’s Smart City project in Wroclaw,” said Dariusz Wawrzynów, Griffin Group Energy Vice President. “Tauron is a leader within the utility industry and we look forward to continuing to provide our services and expertise to their extension project and enhance the already proven success of using the OSGP technology to fulfil Tauron’s smart city objectives.”

“We are honoured by Tauron’s decision to continue working with NES on the award-winning Wroclaw Smart City Project,” said David Thomson, NES President and CEO. “We are proud to have been participating in Tauron’s project, since 2015, where the NES EAPÔ enables a variety of smart grid applications through the use of the NES System. We are committed to the Polish market and look forward to continuing to assist Tauron, as well as other Polish utilities, meet the requirements of Poland’s Energy Law and National smart metering program that benefits Poland and its citizens.”