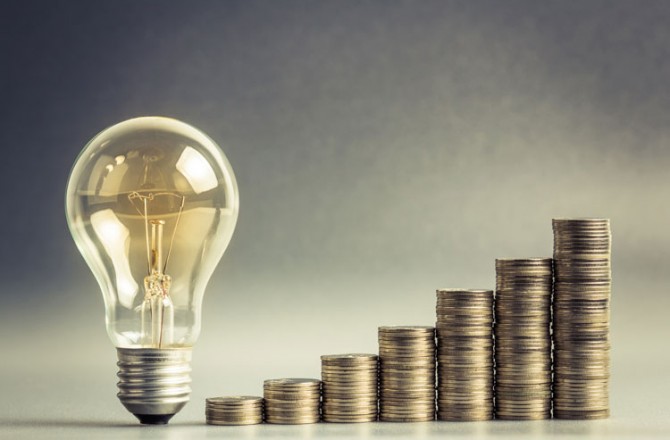 The paper Electricity Consumption and Peak Demand discusses the nature of New England’s grid network as a case study and an example of how the US energy market might be in future.

According to the findings of ACEEE, despite increases in economic activities, electricity consumption has remained flat in the US mainly because of the deployment of energy efficiency technologies.

The organisation predicts that energy efficiency will continue to play a leading role in ensuring peak demand does not exceed the capacity of energy the US is capable to generate.

ACEEE predicts that factors such as accelerated use of distributed power generation and the growing use of electric vehicles will affect future electricity consumption and demand.

In addition to these two factors, ACEEE projects that an increase in use of electric heat pumps to replace space and water heating equipment that burns fossil fuels will also contribute.

The whitepaper prepares the US energy market for three possible scenarios namely Business as Usual, Accelerated and Aggressive.

In the Business as Usual case, ACEEE uses findings of the US Department of Energy stated in the 2016 Annual Energy Outlook prepared by the Energy Information Administration.

The Accelerated case will mainly be driven by an increase in drafting and enhancement of programmes and policies supporting adoption of energy efficiency, solar PV and electric vehicles.

In the Aggressive scenario, state governments will focus on exceeding the targets set for energy efficiency, solar PV and electric vehicle projects.

However, the impact of energy efficiency on electricity sales would be higher than the effects of solar PV adoption in the Accelerated and Aggressive scenarios. [DoE unveils new energy efficiency funding programme].

The ACEEE report concludes by highlighting the importance of including energy efficiency and solar PV in load forecast and of EVs and heat pumps in long-term load forecasts.