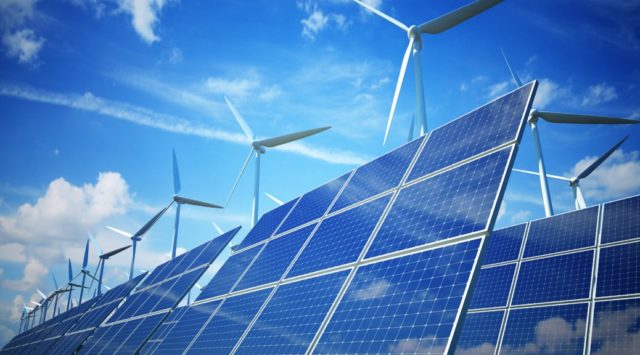 The Bloomberg New Energy Finance (BNEF) issued a whitepaper analysing progress made toward sustainability in the US energy sector over the last 10 years.

The paper is the fifth edition to be released under efforts by the BNEF and BCSE to track investments being made in the US energy sector to improve the reliability of the country’s grid network.

According to the findings of the white paper, “the US further decoupled its economic growth from energy consumption, meanwhile, its energy grew cleaner as renewable deployment accelerated and natural gas demand and exports achieved new heights.”

Utilities increased their investments in smart grid technologies to improve management of their grid networks, billing processes and customer services.

The ability of utilities to ensure large numbers of their consumers participate in energy efficiency and demand response initiatives resulted in consumers ‘ dedicating a smaller share of their household income to electricity and natural gas bills than any other time on record.’

In some states with intense energy efficiency policies including New York, consumers are now paying 19% below 2007 levels. In Texas, the costs of energy fell by about 30%.

An increase in investments in clean energy resources from both the private and government sectors also led to the US reaching its lowest levels in greenhouse emissions in 25 years.

Decreases in the cost of developing and managing low-carbon energy and clean energy generation resources including natural gas, wind and solar paved way for energy companies to invest more in the new resources.

The decrease in the cost of solar projects allowed utility companies in California and Nevada to sign long-term Independent Power Producer contracts of below $40MW/h under efforts to provide their customers with affordable energy.

Of the 22GW of renewable energy capacity integrated within the country’s grid network in 2016, 22GW was sourced from solar. During the same period, the deployment of utility-scale solar projects more than doubled to reach 8.9GW from the 2015 levels of 4.4GW.

By 2016, policies on low-carbon emissions led to the closure of some coal-fired power plants generating a total of 7GW. [New York governor announces $10m in clean energy funding].

The US energy sector witnessed an increase in smart grid investments under efforts to improve the development and adoption of technologies and infrastructure to improve the interoperability of Electric Vehicles and grid networks. Such investments resulted in sales of electric vehicles increasing by up to 38% in 2016 in the US.

Although national policies on clean energy adoption including the Clean Power Plan and the New Source Performance Standards made a significant impact on transforming the country’s grid system and reducing carbon emissions, the BNEF states that credit should be given to energy policies at federal state level.

The Clean Power Plan was delayed by an order set by the Supreme Court stipulating a complete halt of the policy whilst revision of its benefits are being analysed.

Accenture positioned as a leader in Microsoft Azure systems integrators