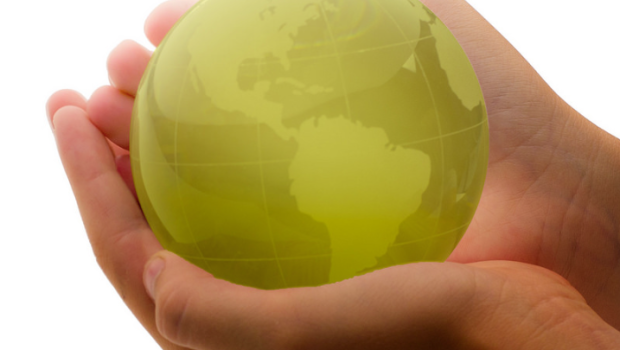 The recommendations provided in the whitepaper follow the signing of the Paris UN Climate Agreement in 2015.

The agreement is expected to increase investments in the renewable energy sector by both government and private parastatals.

With the UN Sustainable Energy for All predicting that $1 trillion is needed per year to lower carbon emissions through to 2030, the BNEF predicts $12.1 trillion in funding will be made available for the energy sector alone through to 2040.

The $12.1 trillion in funding is expected to help the energy sector reduce the average global temperature by 2 degrees hence the need for accuracy in scaling and timing of renewable energy projects.

According to the BNEF, the energy sector has witnessed a continuation in growth in funding of renewable energy and smart grid projects.

$62 billion was invested towards the growth of renewable energy sources in 2004 and investments have increased to $330 billion in 2015.

Utilities continue to allocate funds towards the sector in a bid to ensure grid reliability at the same reducing they provide customers with clean, cheap and reliable electricity.

Efforts by utilities to ensure they adopt to low-carbon power generation has led to a change in the world’s power mix.

Investments in new renewable energy projects was more than double investments in coal and gas generation in 2015, states the whitepaper.

These investments have also led to the sector integrating more electricity into grid networks ahead of gas and fossil fuels combined.

Long term drivers of the increase in renewable energy funding and adoption include steadily falling costs of distributed generation sources including solar PV.

The decrease in costs of renewable energy sources is driving competitiveness in the sector resulting in the development of more advanced technologies by technology firms in a bid to hold large shares in the market.

Drafting of global climate change policies and increasing efforts to improve access to electricity to those lacking are other contributing factors towards the rising investments in the clean energy segment.

For instance, increase in regional and continental renewable energy targets has also driven the growth of the landscape.

Targets set by Africa and India to generate 300GW of energy from renewable sources by 2030 is expected to drive new investments of up to $1 trillion under the International Solar Alliance of governments.

According to the BNEF, investors want to understand how renewable energy programmes have been drafted to meet the mandates and targets set by the Paris Agreement hence investments will be driven by how effectively climate and energy goals are translated into national conditions. [South Korea to invest $391.6m in energy storage by 2020]

Policy, politics and regulation have positive and negative impacts on the amount of renewable energy funding states will receive.