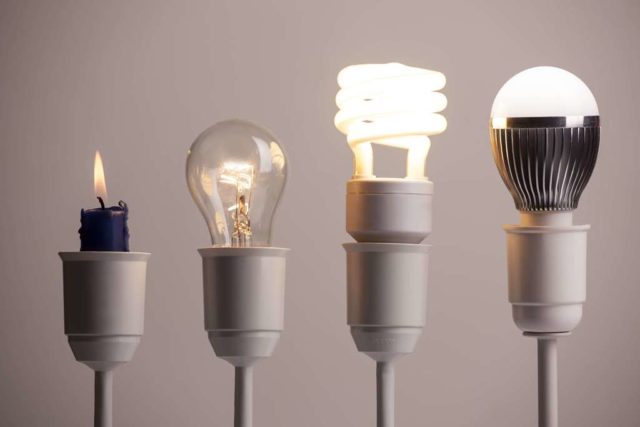 The whitepaper ‘Energy Efficiency Trends Vol.16’ provides views of stakeholders in the country’s energy efficiency landscape following the exit of the UK from the EU.

The whitepaper includes data collected from a survey carried out by the BNEF between July 11 and August 12.

According to the findings of the paper released in September, the results of the Brexit has negatively affected the confidence on both the consumer and suppliers in the UK energy efficiency sector.

The withdrawal of the UK from the EU has left uncertainty on whether the sector will receive adequate investments to drive growth of the market and help the UK ensure a stable grid and consumers reduce their power bills.

The research firm has found that the supplier-side industry confidence has dropped during the second quarter of 2016 to reach its lowest level since the BNEF started monitoring the sector.

The organisation’s ‘market monitor’ has dropped from -4 to -38 points mainly due to the impacts posed by Brexit.

50% of energy efficiency suppliers who participated in the survey predicts that the exit of the UK from the EU will reduce customer demand over the next 12 months. 29% are expecting their business to rise whilst another 29% forecasts a decrease in investments in the market.

On the consumer side, although high efficiency lighting continue to dominate the market, the sector was one of the sectors which witnessed a huge drop in deployment.

The sector dropped to 59% from its quarter average of 70%.

The results of the referendum did not have any impact to 73% of consumers who participated in the survey. 25% of consumers had their energy saving investment plans affected both negatively and positively by Brexit.

4% of consumers forecasts the results will reduce energy prices whilst 55% are expecting the prices to increase within the next 12 months.

6% of consumers reiterated that the UK policy on energy efficiency should be entirely removed whilst 55% are in favour of the policy being revised and implemented again.

39% said the UK energy efficiency policy should be left in its current shape.