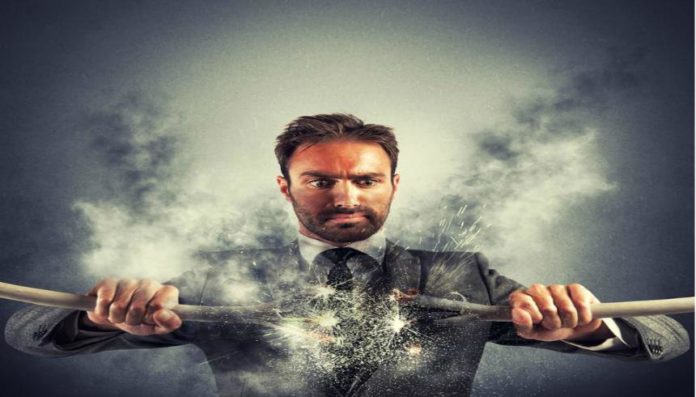 At transmission level, power losses ranged between 0.89% and 2.77%. This is according to a whitepaper issued by the Council of European Energy Regulators (CEER).

The paper comprises data issued by national regulatory authorities in 27 European countries regarding levels of power losses, how they are defined, calculated and valued.

According to the report, it is important to reduce power losses and increase consumer energy efficiency, in order to help keep consumer energy bills low, especially since costs related to technical and non-technical losses are in the end added to consumer bills.

In order to reduce overall power losses, technical and non-technical distribution losses, the Council says there is need to:

4) Employ distributed generation in a more efficient manner, including combining it with local storage

6) In general, pursue network architecture and management that promote the highest efficiency

1) All countries should collect data on these types of losses

3) Reduce theft and other hidden losses.

Non-technical losses refer to energy delivered and consumed, but for some reason not recorded by a meter.