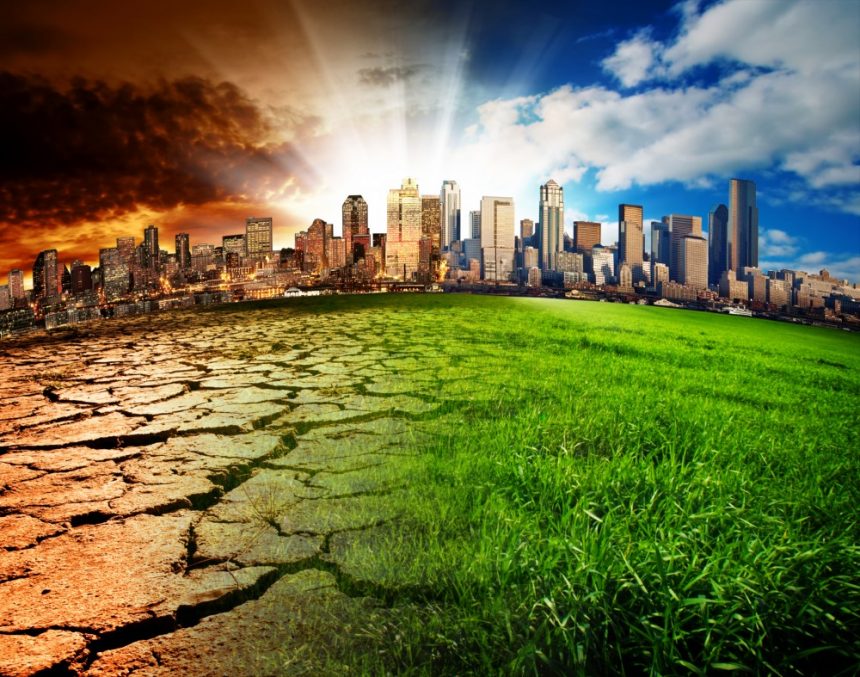 A new report published by CDP has revealed that the number of global cities leading on climate action and transparency has more than doubled in 2019 compared to in 2018.

The number has reached 105 and Mexico City, Cape Town, Los Angeles, Iskandar and Leicester have been named A-List cities.

A-List cities are those taking over three times as many climate actions as others.

The number of A-List cities in the Asia Pacific has more than doubled and Latin American increased nine-fold.

Examples of city climate leadership include:

Designed to push cities to ramp up their climate action and ambition, CDP’s scoring and A-List is based on data reported by over 850 cities through the CDP-ICLEI Unified Reporting System in 2019.

“Climate science leaves no doubt that global emissions must be halved by 2030 to limit the effects of the global climate crisis. Cities play a crucial role in meeting this challenge: covering just 2% of the earth’s surface, they are the source of 70% of emissions”, commented Kyra Appleby, global director of Cities, States and Regions at CDP.

The insights are based on data provided by some 850 cities through CDP-ICCLEI Unified Reporting System. Only 43 cities disclosed their climate action efforts in 2011.

The full A-List of cities is published here.