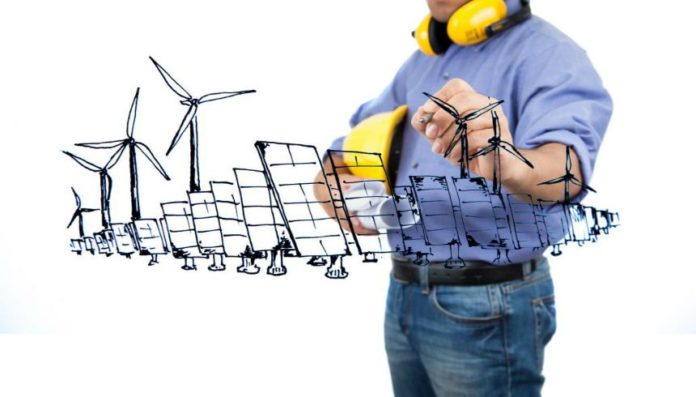 The Smart Electric Power Alliance (SEPA) in partnership with Edison Electric Institute (EEI) issued a whitepaper on the integration of distributed energy resources into grid networks.

The paper analyses recommendations filed by over 100 stakeholders to address technical and operational issues regarding the connection of distributed energy resources on grid networks participating in whole or regional energy markets.

According to SEPA, the paper is centered around three technical and operational issues including eligibility requirements, metering and telemetry requirements and operational coordination among regional transmission operators/independent system operators, distributed energy resources integration and the distribution utility.

After analysing comments by energy stakeholders, SEPA and EEI found that:

In 2016, the Federal Energy Regulatory Commission announced that it is in the process of reviewing a policy which would require ISOs and RTOs to facilitate the participation of energy storage and other distributed energy resources in competitive wholesale markets.