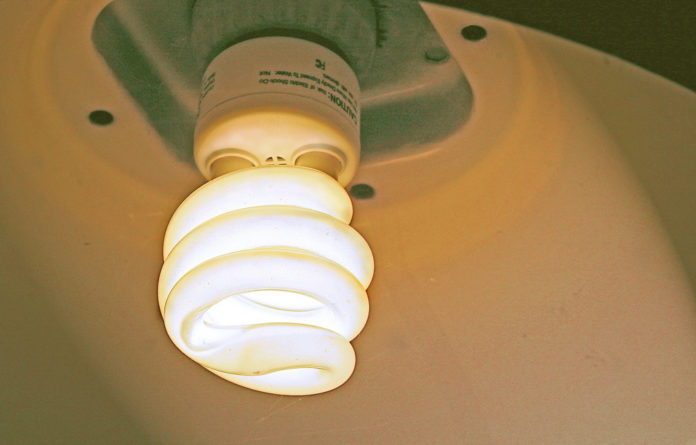 The paper is the 15th edition discussing the UK’s energy saving landscape to be released by BNEF.

To gather the report, the two parties surveyed 32 consumer organisations and 28 suppliers.

According to the report findings, supplier-side confidence for energy efficiency has reached its lowest level since the company started monitoring the trends of the sector.

The firm’s market monitor, which combines trends in supplier order books, staffing levels, sale prices and government action, has fallen to its lowest level at -4 points.

The study points the decrease in the implementation of energy efficiency measures to cuts in national orders. At the same time, the UK government’s drop in confidence in energy efficiency policies also played a significant role towards the lowering of the sector.

Despite the decrease in the sector, customer demand remains the leading concern for suppliers in the landscape.

The customer demand sector contributed 36% towards the developments which took shape in the market, with regulatory impacts also contributing 11%.

On consumer trends, energy efficiency in the form of lighting landed the second spot with the segment being included in eight out of ten projects deployed in the UK during the first quarter of 2016.

GBP47,000 was the average capital-cost spent per energy efficiency project. The level also marks the lowest capital used per project since the first edition of the BNEF surveys on UK energy efficiency developments.

Although solar PV experienced a huge decrease in price, the growth of the sector was negative with installation only featuring in two of the 10 projects deployed during the period covered by the survey. [UK smart meter survey reveals surprising insights].

In regard to the UK’s plans to withdraw from the EU energy policy, 91% of consumers reported that the withdrawal would have less impact on their interest in the country’s energy efficiency market.

The majority of the consumers predict that the exit will result in the prices of energy  and energy saving equipment either rising or remaining the same.

While 8% of consumers surveyed thought that the UK exit would lower equipment prices.