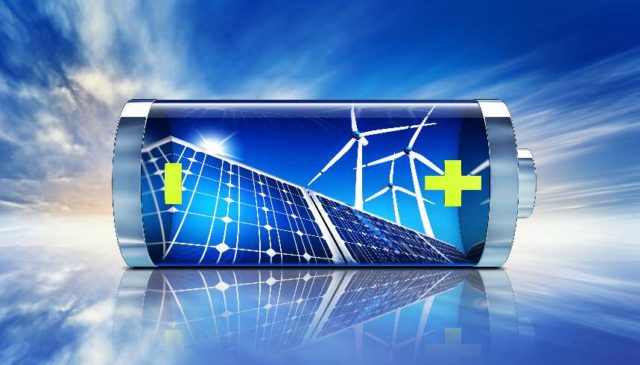 Energy storage will play a crucial role in enabling the next phase of the energy transition.

This is according to the International Renewable Energy Agency (IRENA) in its Electricity Storage and Renewables: Costs and Markets to 2030, a study discussing trends within the global energy storage and renewable energy markets through to 2030.

The report highlights that the energy storage market will boost both solar and wind energy generation in addition to reducing the energy sector’s carbon footprint.

Due to decreases in the total costs of renewable energy generation technologies, the energy sector has witnessed a significant growth of clean energy portfolio and reduction in carbon emissions.

Despite an increase in decarbonisation of the energy sector as a whole, IRENA says there is a need to accelerate deployment of carbon emission reduction measures and renewable energy resources amongst residential end-users, the transport sector and within commercial buildings.

The emergence of innovative technologies in the energy storage segment is expected to allow an increase in the adoption of electric vehicles, enable 24-hour off-grid solar home systems and support 100% renewable mini-grids.

And as such, IRENA says there is need for an increase in research and development of energy storage solutions through to 2030 to ensure utility firms will be able to store energy for weeks or months.

Despite increases, the solar and wind generation still has a limited impact on grid operation. To date, only a few cases have been successful in stabilising grid networks with energy generated from renewable energy resources, stored and provided to consumers.

IRENA forecasts that by 2050, 80% of the world’s total energy will be generated from renewable energy resources and as such energy storage will be the heart of utility operations.

Total electricity storage capacity might triple by 2030, if countries proceed to double the share of renewables in the world’s energy system. By the end of 2030, the total energy storage capacity is expected to reach between 11.89TWh and 15.72TWh from 4.67TWh in 2017.