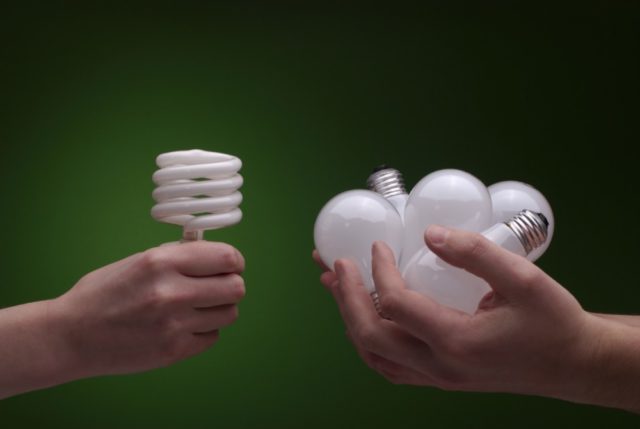 The American Council for an Energy-Efficient Economy (ACEEE) published a whitepaper around the benefits of efficiency standards for consumers and businesses in the US.

The paper highlights the impacts of efficiency standards on the performance of water and energy conservation programmes in US federal states and at national levels.

ASA and ACEEE predict that the total savings as a result of water and energy efficiency standards since 1987 has reached $2.4 trillion for business and residential consumers in the US.

According to the whitepaper, an average residential family in the US saved $500 on utility bills in 2015 alone due to efficiency standards for energy appliances, lighting and plumbing products.

Average household savings achieved due to the adoption of efficiency standards, by state, ranged from 11% and 27% of total consumer utility bills whilst the national average rate reached 16%.

In regard to water, efficiency standards are estimated to have saved 1.5 trillion gallons of water in 2015, enough to meet the water needs of consumers in Texas, Oklahoma, Arizona and Colorado combined.

ACEEE forecast energy and water efficiency savings to continue rising due to the drafting and implementation of new efficiency standards, devices and technologies. In 2030, the annual per-household average water and energy savings will grow to a range of about $560 to $1,600, with a national average of about $840.

In addition to reducing consumers’ energy and water bills, efficiency standards and programmes help in the management of water and energy resources as well as the boosting of local economies.

The whitepaper ranks US states according to per-household bill savings achieved in 2015.

The states with the largest per-household electricity savings were the southeastern states plus Texas and Arizona.

Although consumers in these states have higher electricity usage from air-conditioning and also are more likely to have electric heat pumps and electric water heaters, they save more electricity due to improved standards than do consumers in other states.

Business utility bill savings by state varied primarily according to state size: at the low end, businesses in Vermont saved $47 million, and at the high end, those in California saved $2.97 billion in 2015. [US agency issues recommendations for energy efficiency in Virginia].

Appliance standards save consumers and businesses money by eliminating inefficient products in the market and encouraging manufacturers to develop and bring to market products with improved efficiency performance.

Efficiency sector could fuel the US economy with 666,000 new jobs