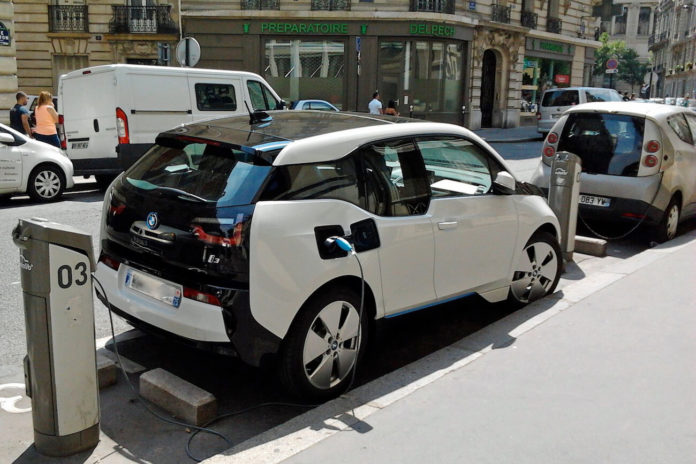 Since 1990, carbon emissions from Europe’s transport sector have increased by 17%.

Some of the challenges restricting mass adoption of low-carbon vehicles include their high cost, a limited availability of charging infrastructure and a limited range of electric vehicles.

However, some countries in the EU region are striving to improve the adoption of the vehicles through the introduction of incentives and an increase in investments towards the construction of charging infrastructures.

To understand the impact of various efforts by European countries in enhancing the uptake of vehicles, the German Federal Ministry of Environment, Nature Conservation, Building and Nuclear Safety in partnership with the International Council on Clean Transportation (ICCT), has implemented a study.

The study ‘Comparison of Leading Electric Vehicle Policy and Deployment in Europe’ analyses the role played by Germany, the UK, France, Netherlands and Norway governments in leveraging the growth of EV markets through provision of various incentives.

The study discusses 10 EV projects deployed in the five EU countries in which the governments provided fiscal and non-fiscal incentives. To date, 0.7% of all new cars in EU are electric.

[quote] The report aims to find out how ready the five countries are to fully adopt to EVs by analysing the availability of charging infrastructures and EV market shares of each.

The study targets to investigate how regional incentives in the five EU countries can support national efforts to further grow their markets.

Some of the key findings of the report include the fact EV adoption and the establishment of their charging infrastructure is high in countries which issued the highest fiscal and non-fiscal incentives. For instance, Norway rates as the highest adopter of the vehicles with an average of 13.7% of the country’s new vehicles being EVS.

The German market is still at its early stages of development and did not offer any incentives. The country recorded 0.4%.

The report concludes that well designed policies are required to ensure the market uptake of EVs. Information on incentives and electric mobility should be transparent and easily accessible to the general public.