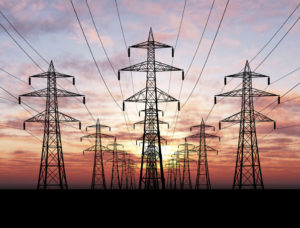 The Western Electricity Coordinating Council (WECC) is a regional forum for promoting electric service reliability in Western Canada and the Western United States.

In June 2014, WECC introduced its new Integrated Reliability Assurance Model, which outlines the process through which WECC will identify, analyze, and address the top reliability challenges facing the Western Interconnection, one of the two major alternating current (AC) power grids in North America.

The Reliability Challenges White Paper, published in October 2014, outlines potential threats to the network – from resource and load issues such as changing resource mix, through to operational and security concerns and human performance.

For each area, WECC has sketched out the issue, background, challenges as well as detail on how the council can add value.

WECC is seeking feedback from stakeholders on the challenges covered in the White paper in help decision makers identify priority areas for the next three to five years.

Specifically, WECC is seeking feedback in these three areas:

• General feedback on the inclusion or exclusion of challenges;
• Feedback on actions WECC could and should be taking to address the challenges; and
• Information on other current or planned work regarding the challenges.

To provide feedback on this white paper or reliability challenges in general, submit
comments by October 31, 2014 to reliabilitychallenge@wecc.biz.

Flexibility to ensure a cost-effective energy transition in the UK