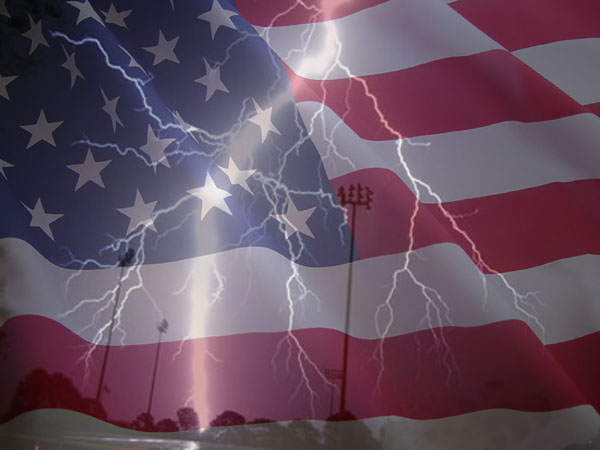 The US International Trade Administration (ITA) published a study analysing the markets of 34 developing smart grid economies to boost the US smart grid export market.

According to the study, 2016 Smart Grid Top Markets Report, the US technology exports in the transmission and distribution segment recorded a increase in 2015.

Revenue generation in the sector reached $2 billion with export of technology and equipment to Canada and Mexico accounting for 45% of the total revenue.

Exports to India and Spain were also high, while the role played by the US in the development of smart grids in Singapore, Brazil and Colombia was very limited.

The three countries have recorded the largest drops in rankings from year to year.

However, according to the findings of the ITA, US developers of demand side management technologies continue to dominate the global smart grid market.

Factors such as lack of concrete initiatives to enhance smart grid standards in the analysed countries has limited the participation of the US towards the development of the countries’ energy markets.

The whitepaper adds that lack of regulation to leverage and catalyse increased adoption of smart grid technologies, and efforts to increase customers’ awareness of the technologies, has also largely affected the growth of the markets in majority of the analysed countries.

For instance, although Brazil is the leading electricity market in Latin America, the participation of US smart grid solutions vendors in the market has been restrained by regulatory and technical constraints.

[quote] Lack of government cooperation between Russia and the US has also played a negative impact on avoiding the growth of business for US vendors in Russia.

The ITA predicts that exports of technologies by the US to China will decrease due to the slow growth of the Chinese market, which is likely to result in the government reducing its budget for smart grid infrastructure.

However, the group states that there is high probability for US firms to increase their business in India due to the implementation of policies supporting increased adoption of the technologies. The policies are in favour of local firms collaborating with international companies in deployments of the solutions.

“India is expected to remain largely sheltered from the economic slowdowns plaguing other large economies, and will benefit from lower commodity prices resulting from low oil prices.” [US and India sign energy storage and smart grids research agreement].

In order to ensure the growth of the global smart grid market and increased participation by US vendors, the organisation recommends the establishment and adoption of international standards for smart energy technologies.

Further to their development, ITA suggests:

In addition to various factors which will increase the deployments of the technologies on country level, ITA forecasts that the 2015 Paris Agreement under the UN Framework Convention on Climate Change will be a strong driver for smart grid adoption globally.

GD4S: Gas networks are critical to the EU’s energy transition