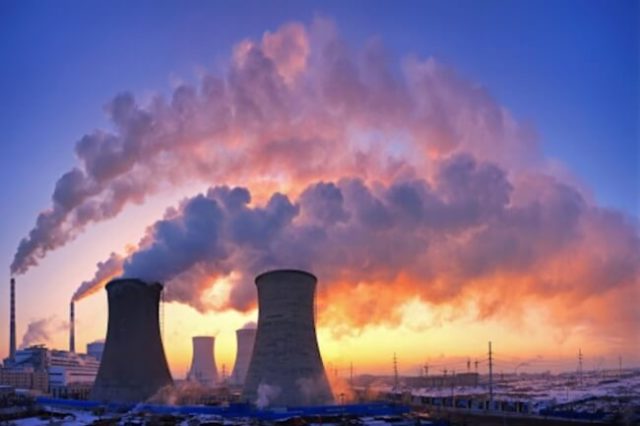 Power generation allowances are operating costs which are charged to electricity generators for the amount of carbon they emit into a state’s atmosphere during power generation.

Allowance charges are issued for every ton of emissions allowed in a state.

The whitepaper, Key Considerations for Making Allowance Distribution Decisions, falls under the organisation’s efforts to help US states meet recommendations set by the Clean Power Plan.

The Clean Power Plan is a policy proposed by the Environmental Protection Agency in 2015 to help federal governments reduce their carbon emissions from power generation by 25% by 2030.

The policy aims to save energy adequate to power over 30 million homes and save consumers $155 billion in energy bills from 2020 to 2030 through implementation of energy conservation and clean energy programmes.

According to the Midcontinent Power Sector Collaborative, when issuing allowances, states should decide if they will regulate the cost of electricity generation including the cost of allowances.

However, states should first set their potential goals when making allowance distribution decisions.

The potential goals include the protection of consumers from rising electricity bills.

[quote] Whilst measures to lower carbon emissions through generation of power from clean sources increases costs, states should avoid charging very high allowances to conventional power generators at once, to avoid rise of bills for consumers.

State policies should cater for a slow but planned transition to clean energy usage.

Some states aim to achieve positive economic results by ensuring they have allowances which would ensure electricity remains affordable for them to have profits over the long-term.

At the same time, states should support energy efficiency measures for consumers to use less energy, thereby reducing demand of power resulting in positive economic benefits.

States may choose to use allowance allocation to encourage increased investments in clean energy and energy efficiency to meet the Clean Power Plan requirements. [US state gov issues $12.6m to boost clean energy use].

The whitepaper reiterates that 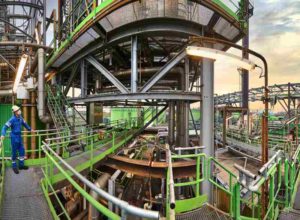