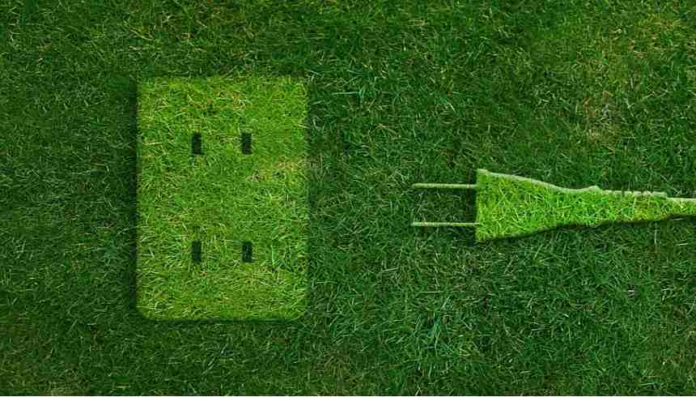 The whitepaper 2017 New Energy Outlook paints a picture of the future of energy. The paper is published by BNEF on an annual basis.

The study gives a breakdown of how the electricity sector will look like in years to follow until 2040.

BNEF says it analysed the coal, gas and oil markets as revolutions within the sectors have a direct impact on the electricity segment.

On a short term basis, BNEF says it uses the changing regulatory frameworks of different countries and their impact on the energy sector.

The research firm also made use of a list of retired energy projects, programmes currently being implemented and those set for deployment to come up with forecasts of how the global energy landscape will be like in the near future.

In the medium to long term, BNEF’s projections of the sector is based on the cost of building different power generation technologies to meet peak and average energy demand.

BNEF says the paper aims to highlight the opportunities and risks associated with the shift from traditional conventional energy generation and centralised energy systems to renewable energy focused and distributed energy systems.

Some of the findings and projections made by the BNEF in the paper include: