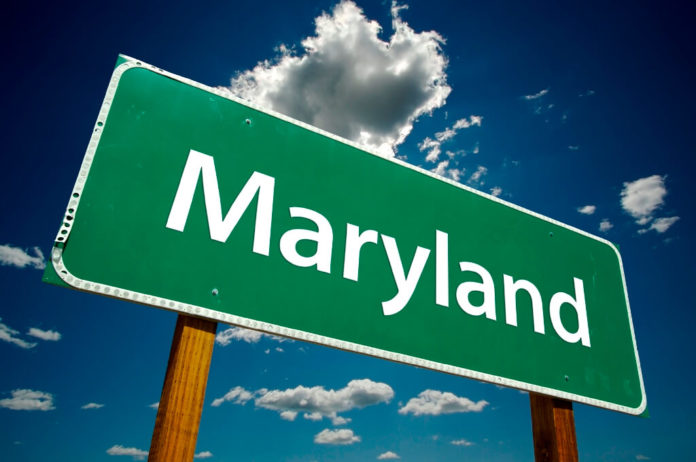 The USPREF whitepaper, which was published in May 2016, asserts that a strong regulatory environment such as the development of the Maryland Renewable Energy Standard, has helped the state to increase its smart energy portfolio in a more simplified manner compared to other states with no drafted standards.

[quote] The impact of the policy together with other regulations has to date left the state with a total of 702MW of renewable power, 190MW being sourced from wind, 349MW from solar and 163MW from biomass generation.

The development has ranked the state 13th in the nation’s installed solar capacity and the 30th state with the most installed wind power portfolio.

The increase in the development of renewable energy plants has attracted over US$1.4 billion in asset finance, private equity and venture capital.

A partnership of the American Council on Renewable Energy and the USPREF, the paper predicts that Maryland increasing its renewable energy portfolio to 25% by 2020 would result in an additional $8.22 billion in state investment and economic activities.

Projects on low-carbon emission power generation, which have so far been planned in the state, are expected to contribute US$3.62 billion to the state economy and the creation of 11,287 temporary jobs by the end of 2016.

The projects are estimated to create 113 permanent jobs after the completion of the projects in 2016. [Solar PV a threat to IOU utility business models – report].

However, increasing the portfolio to 25% will create 28,621 temporary jobs and 237 permanent jobs by 2020. This would result in US$16.1 million being spent annually in wages after construction of plants.

The increase will also help the state to retire 1,696MW of traditional electricity generation by 2020 as well as help the nation meet its target to increase its smart energy generation by 72% between 2013 and 2040 in line with the predictions of the Energy Information Administration.

In 2015 alone, the US generated 3.4GW of power from renewable energy sources.