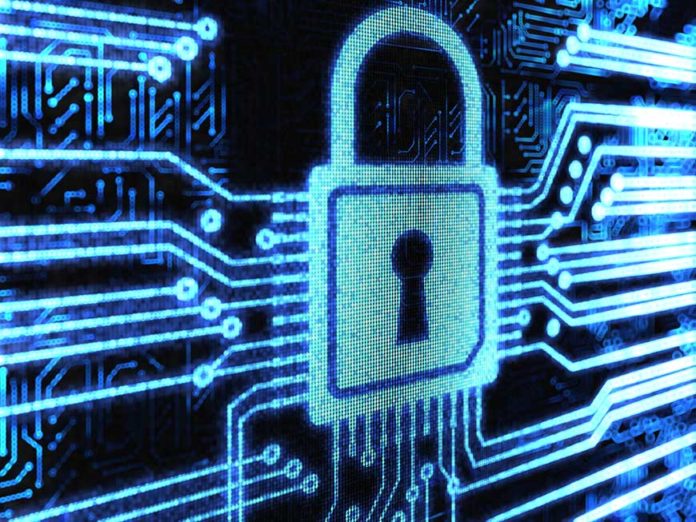 The paper states that 800 million smart meters are expected to be deployed by 2020 globally, with China occupying the largest share of the market with 377 million installations.

The US is forecast to follow behind China as the number of installations will grow from 15% in 2010 to 85% to reach 135 million installations in the North American state by 2020.

A large number of utilities using smart meter technology have expressed how the system helps them in meeting up environmental regulations including carbon emission reduction policies.

At the same time, an increase in implementation of policies setting up smart meter standards and specifications is projected to continue supporting rising adoption of the smart meters.

Implementation of the American Recovery Act in the US was the founding principle towards global utilities considering shifting to automated metering infrastructure systems.

Such regional policies led to individual states setting their own targets.

In 2012, the Chinese government highlighted its plan to install 300 million smart meters mainly through the State Grid Corporation of China by 2015.

As the use of smart meters rise so dothe challenges in ensuring the units operate securely, states GSGF.

Issues such as lack of regulation and standardised global specifications remain a major challenge in ensuring interoperability of smart meter, communication and end-user based technologies.

The GSGF states that lack of interoperability limits the full discovery of benefits of smart meters by consumers.

The lack of global standards will also limit smart meter technologies to remain regional or country based and not expanded usage on a global scale.

Utilities are facing challenges due to the connect and disconnect functionality provided by smart meters as the functionality also provide hackers with an opportunity to switch off power to millions of consumers through malwares.

[quote] The GSGF argues that cyber-attackers have high probability to manipulate the remote meter reading capability of smart meters, an incident which would costs utility firms large amounts of money to non-revenue electricity.

Apart from discussing the smart meter deployment progress, the paper addresses issues such as how the new system is being managed and owned.

The GSGF  states: “It has been well established that systems fail not only due to technical reasons, but more so because the responsibilities and incentives to protect them are not well defined.”

To address the issue of meter tampering, GSGF recommends that the utility firms and energy regulators unite to implement regular vulnerability, threat and risk assessments on the meters.

Utility regulators must draft and set standards on how and when the assessments should be implemented in every utility’s service territories.

Such developments will require the establishment of boards focusing on checking the cybersecurity nature of utility firms, a development which would protect consumers from unplanned outages.

Introduction of heavy penalties for individuals or consumers found guilty of tampering with smart meters would also reduce fraud.

The GSGF states that by upgrading their firmware over the air would enhance smart meter security and reduce the risk of millions of smart meters being manipulated by the traditional way in which smart meters are cyber attacked through the use of a single laptop. [UK gov advised to communicate security of smart meter design].

The whitepaper is reiterated with the fact that shifting consumers from credit to prepayment meters would also reduce non-revenue if utilities constantly check how they consumers are buying and using their energy.

The system is however believed saves household energy usage by 10%.