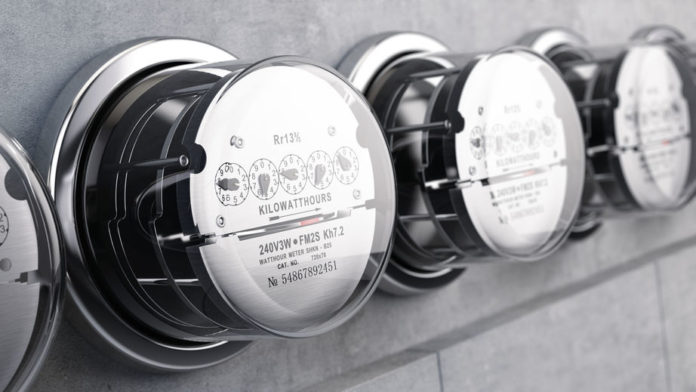 A new report by Berg Insight says that smart metering has reached a stage of early maturity with mass rollouts underway in significant parts of Western Europe. Almost 40% of the 281 million electricity customers in EU28+2 had a smart meter at the end of 2017, a share that is set to increase to 70% over the coming five years.

As a consequence, annual shipments of smart electricity meters will reach a peak of around 28 million units per year in 2019/2020. The majority of the new installations will take place in France, Spain and the UK, with significant contribution also coming from countries like Austria and the Netherlands. After Italy, which had a head-start, Spain was the first major country in Western Europe to begin mass deployments at the start of this decade. France and the UK have started to ramp up the rate of installations, which will peak at an aggregate level of 10–12 million units per year in the period 2018–2020.