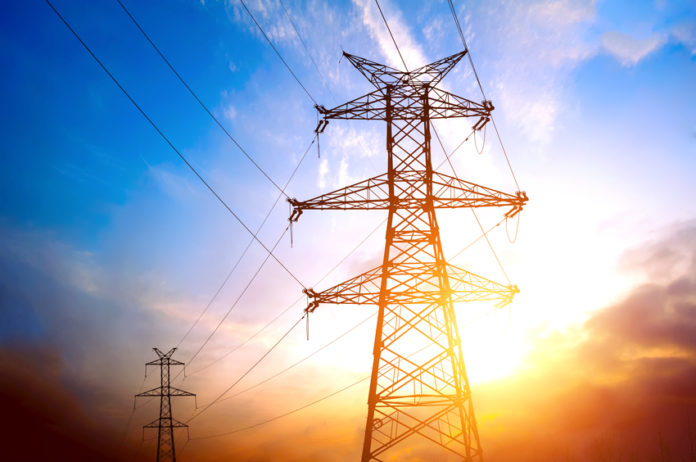 The ‘Whitepaper on Successful Utility Integration of Solar Power-Harnessing the Opportunities’ analyses measures that utilities can implement to ensure they successfully connect and operate their distributed solar plants and grid systems to meet growing power demands.

According to the global engineering consultant firm, DNV-GL, utilities’ adoption of solar photovoltaic (PV) is on the rise due to a decrease in costs for development of utility-scale solar systems as well as their operations.

Despite the decrease in costs, the ability of solar systems to ensure utilities reduce their carbon footprints has driven the growth in their adoption.

Solar PV plants allow utility companies to line up with environmental regulations and at the same ensure that their grid systems are stable.

Some of the problems highlighted by DNV-GL to be associated with the integration of large amounts of solar power to utility systems include:

Reverse power flow as traditional utility transmission and distribution systems were designed to allow energy to flow in one direction that is from utility to consumers.

Increases in voltage flow from photovoltaic, especially during the day, results in malfunction of voltage regulation devices within utilities’ energy distribution networks.

This tends to force energy companies to invest in new and modern infrastructure which would allow both the utility and its customers to sell and buy energy from each other. Majority of global utility firms tend to lag behind adopting to new smart energy systems due to the unavailability of funds to implement smart grid projects.

According to the DNV-GL, reverse power flow today stands as the ‘primary limiting condition on the expansion of PV integration on a distribution circuit.’

By employing Co-generation modes on integrated grid-solar systems, utilities will allow inverters on the distributed generation system to regulate voltage themselves.

Inverters connected to co-generation mode system have the ability to identify the direction of power flow to determine the correct regulation logic.

The challenges which energy companies are facing in ensuring secure grid-solar interoperability also include:

The DNV-GL recommends that to address the above challenges, energy companies: