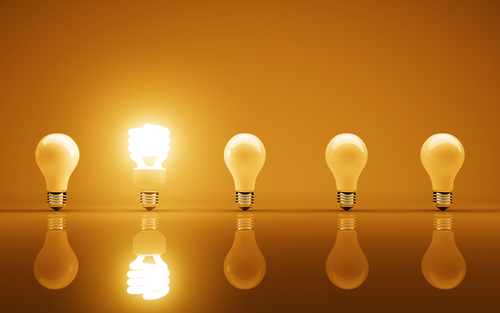 The whitepaper EEVS/Bloomberg Energy Efficiency Trends Survey Vol 17 comprises answers to a survey on energy efficiency adoption since June 2016 through to November 2016 in the UK.

The report was put together using survey responses collected from a survey of by 65 UK energy stakeholders including 35 consumer organisations and 29 energy efficiency suppliers.

The whitepaper is BNEF’s fourth and last report on energy efficiency in the UK this year.

According to the findings of the white paper, supplier-side confidence on the growth of the industry rose due to the shock that has subsided brought by the Brexit vote, and an increase in orders for energy efficiency equipment and technologies.

The decrease has been due to the lack of confidence by the UK population on the ability of the government to manage the UK economy as a whole.

41% of the interviewed energy efficiency stakeholders say customer demand is leading amongst factors positively driving the adoption of energy conservation, whilst 14% states that national competition is driving the growth.

14% say policy uncertainty is negatively impacting on the market.

On the consumer-side, the adoption of high-efficiency lighting systems continues to lead the sector although energy efficiency suppliers have in the past six months recorded a decline in their sales.

However, building and energy management and performance monitoring systems have increased in popularity over the same period.