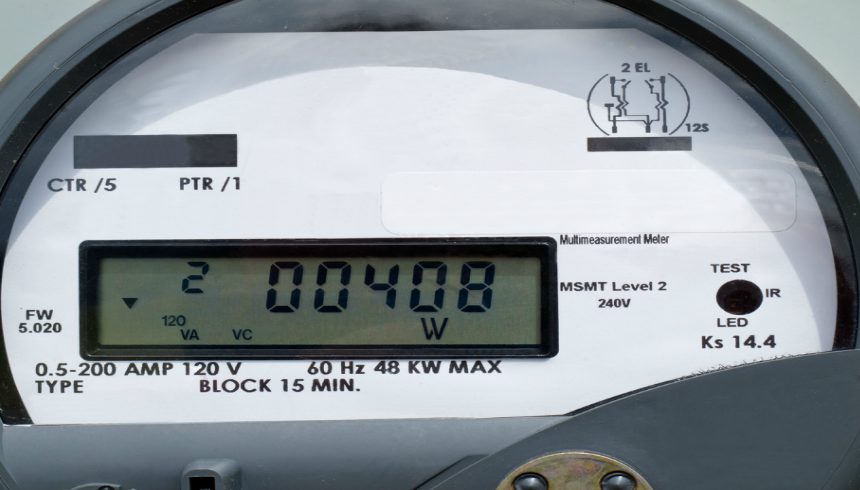 The whitepaper was put together in partnership with market research agency Populus. Smart Energy GB is an agency established by the UK government to improve consumer awareness on smart meters as well as to manage the mass rollout of the technology.

The paper Smart Energy Outlook 2017 comprises findings of an online survey including some 9,494 participants. The survey was conducted between 18 and 31 May 2017.

The survey is aimed at understanding how British consumers equipped with smart meters are aware of the advantages the technology has in helping them improve management of energy consumption.

According to Smart Energy GB, to date some 7 million gas and electric consumers in the UK have been equipped with the new technology meaning 12% of the region’s total population or every one in ten are being accurately billed.

In total, the UK government will install 26 million advanced metering units at no cost to consumers under efforts to transform the region’s energy system into a digital model. The smart meters are being installed to help utilities to automate and optimise their business processes, for instance, consumers will be accurately billed their energy consumption through the elimination of estimated billing.

The system helps energy providers improve management of grid systems through access to real time data regarding the performance of grid network.

Across England, Scotland and Wales, 55 per cent of people have detailed knowledge of what smart meters are and what they do, as well as how they can get one.

76% are aware smart meters allow you to see your energy use in pounds and pence, in near real time

80% of people with smart meters in the UK have taken at least one step to reduce energy use.

49% or 20 million of the consumers in Great Britain are keen to have smart meters installed in their households over the next six months.

According to the paper, 54% of consumers in the North East and Scotland are more likely to request for a smart meter within the next six months, followed by customers in West Midlands, Yorkshire and Humberside.

London and the South East region are expected to have the least number of consumers asking for a smart meter over the next six months.

Young people between the ages of 21 and 34 and private renters are forecasted to request smart meters ahead of other groups including social renters and consumers with mental health conditions and those living below the poverty line.