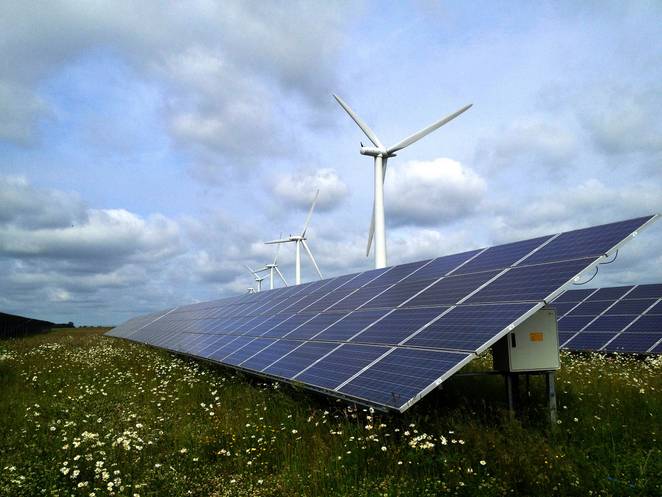 New research finds US utilities and regulators agree that their collaboration will accelerate the uptake of distributed energy resources (DERs).

The increased adoption of DERs is being restricted by factors such as limited flow of capital, regulatory barriers, and a lack of enabling technologies and executive support, finds a survey by Chicago-based business and technology consulting company West Monroe Partners.

Existing utility business models and their mismatch with corporate strategy is also largely contributing towards the low pace in adoption, says the study.

On the other hand, political pressure, regulatory mandates and incentives, availability of low cost technologies and customer activities is positively driving growth in the adoption of technologies.

For instance, the California Public Utility Commission proposed to implement a suite of innovative plans to accommodate DERs as part of its Distribution Resource Plan proceeding.

At the same time, the Massachusetts Department of Public Utilities has called upon utilities to prepare new business plans and grid modernisation proposals including various smart grid technologies such as DERs.

The call has pushed utilities to include topics such as workforce, transmission, environmental sustainability, risk, technology, distribution system and load forecasting planning in their grid modernization proposals.

With increased cooperation between the two sides, utility executives in the US predict that DER technology will provide 1%-5% of supply resources in the next five years.

It is estimated that consumers will account for 47% of power generation while 20% will be sourced from third party producers, 13% from utilities and 12% from industrial and commercial DER systems.

According to the West Monroe Partners study, 77% of regulators in the US are planning to formally review the cost and effectiveness of distributed energy resources.

Meanwhile, 48% of residential customers are considering installing the systems for their homes in the next two years.

To understand customer attitudes towards adoption of renewable energy technologies, as well as their impacts on US utility operations, the firm surveyed nearly 2,000 customers, 109 utility companies and multiple personnel in the regulatory sector.

The survey also sought to find out what the various stakeholders in the industry are planning to do towards increased adoption of distributed energy resources technologies.

The study findings include:

GD4S: Gas networks are critical to the EU’s energy transition