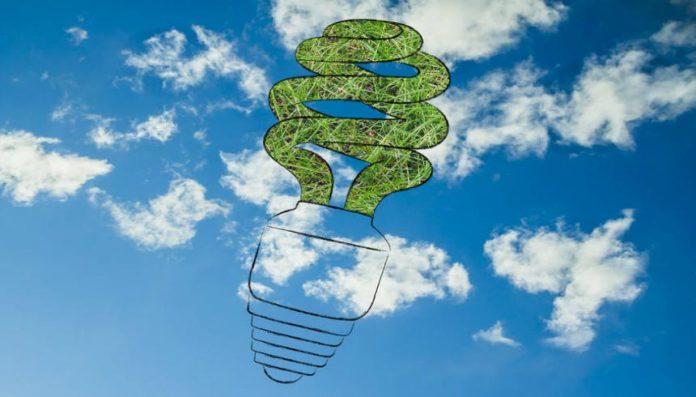 The whitepaper contains the findings of a survey on utility solar programmes. The survey was conducted by SEPA between January and March 2017. According to SEPA, some 1,266 utility companies provided their data on solar projects implemented between January 1 and December 31 in 2016.

The survey has found that a total of 28 states are currently examining net metering policies whilst in the sector, the requests for residential fixed charges increased by 10% in 2016 compared to 2015.

Majority of the community solar programmes being implemented include battery storage systems, are mainly in areas with low-income consumers.

Utility firms have connected a total of 1,830 solar systems for residential consumers, an increase by 11% from the 2015 levels. Utility solar energy from power purchase agreements increased by 60% as the capacity integrated with main grids grew from 3GW connected in 2015.