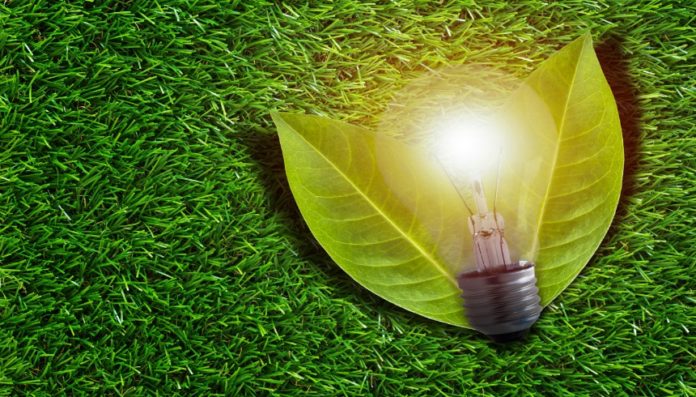 The company has been tracking the projects in North America from 2000 to 2016 to understand their impacts in line with road-maps set to optimise their operations. In total, the 281 projects on wind power have a total generation capacity of 33GW.

According to DNVGL, “A robust and sustainable wind energy industry requires a predictable return on investment, which can only be achieved when wind plants perform as expected.”

The whitepaper falls under plans by DNVGL to help the North American region expand its adoption of renewable energy resources under efforts to stabilise grid networks at the same time reducing carbon emissions.

Reports coming out of the energy industry have it that energy generated from clean and renewable sources including wind and solar result in consumers being provided with affordable electricity. [Canada could get third of its electricity from wind].

According to DNV GL, “wind power plants with pre-construction predictions made in 2011 or later have, on average, performed close to the DNV GL prediction of annual output, with a project performance gap of approximately 2%.”

The company’s latest predictions on the performance of the plants recorded a 6% improvement in accuracy compared to assessments performed from 2000 to 2010.

Although assessments have been positive, the company is planning to improve its methodologies to address the project performance gap of 2%.

The company says the gap between its predictions and actual operations of wind plants is due to the emergence of new turbine technologies and their implementation, flow in different markets and advanced plant-level control strategies.